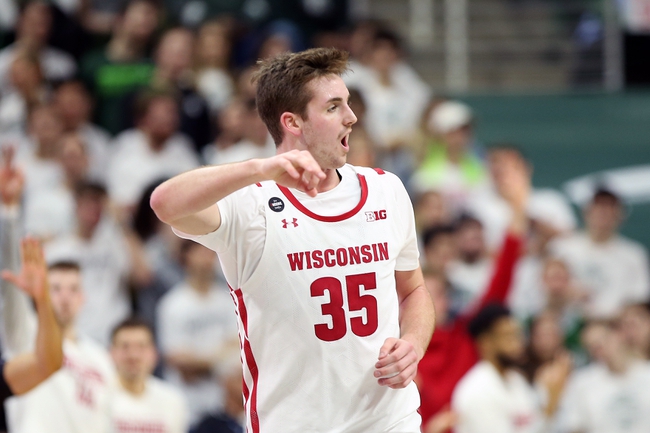 The Nebraska Cornhuskers and Wisconsin Badgers meet Tuesday in college basketball action at the Kohl Center. 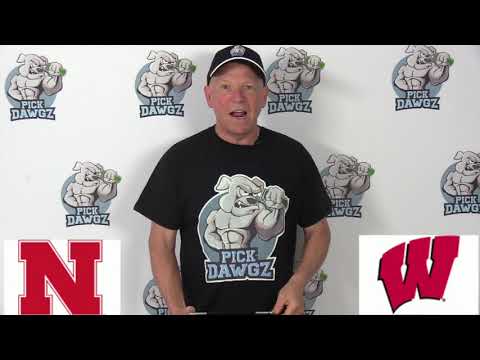