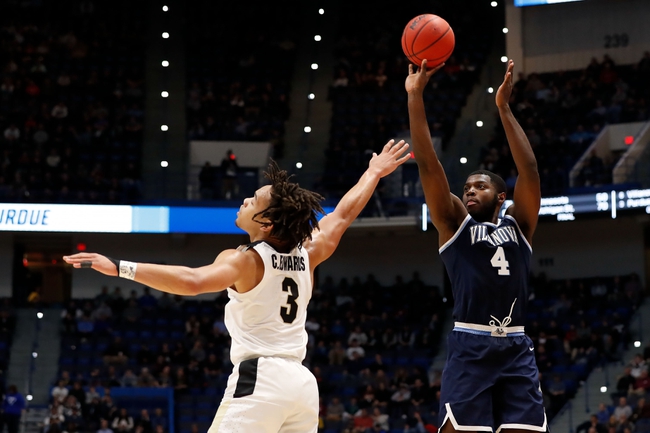 The Butler Bulldogs and Villanova Wildcats meet Tuesday in college basketball action at the Finneran Pavilion.

The Butler Bulldogs are 12-6 ATS on the season and have shown they can win on the road, as they outscore teams by an average of 4.1 points and shoot 45.7 percent from the field. The Villanova Wildcats win at home by an average of 12.8 points and haven't lost a home game in about a season and a half. You can make a case for Butler and the consistency, but Villanova has been one of the better home teams in the country the last few years and I'd need more points to fade them in this spot. I'll lay the reasonable four points. 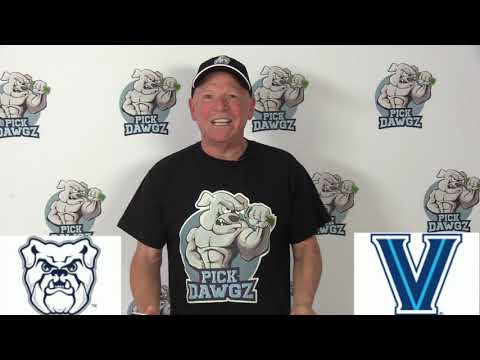