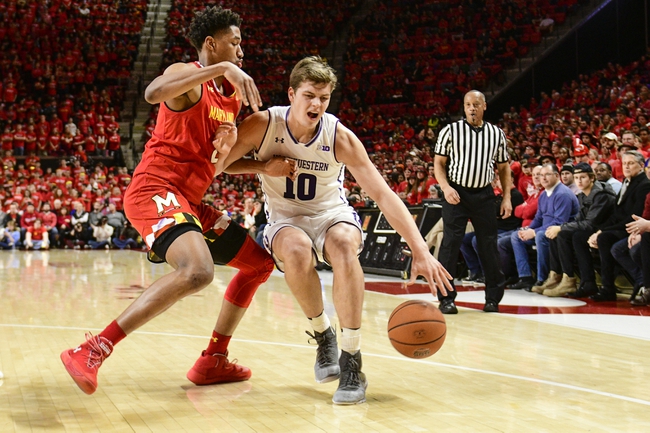 The Maryland Terrapins and the Northwestern Wildcats meet in Big Ten conference college basketball action from the Welsh-Ryan Arena on Tuesday night.

The Northwestern Wildcats will be out to rebound after losing 7 of their last 8 games after a 75-71 loss to Illinois last time out. Robbie Beran led the Wildcats with 17 points on 6 of 14 shooting with 3 threes with 5 rebounds while Miller Kopp added 16 points on 6 of 13 shooting with a pair of threes. Pat Spencer added 14 points with a team-high 5 assists while Ryan Young added 12 points to round out the group of double-digit scorers for Northwestern in the loss. Kopp leads Northwestern in scoring with an average of 13.1 points per game while Young leads the Wildcats in rebounding with 6.6 rebounds per game and Spencer leads Northwestern in assists with 4 helpers per game this season. As a team, Northwestern is averaging 66.8 points per game on 42.2% shooting from the field, 31.8% from behind the arc and 75.2% from the foul line this season.

I get Maryland being favored as the Terrapins are the better team here by a decent margin. However, the Terrapins also have played down to a lot of lower opposition this season, or when they play well, the Terps just take their foot off of the gas and let teams slide in the backdoor. Northwestern hasn’t been playing well, but the Terrapins are only scoring 61.4 points per game in conference play and are only winning by 1.3 points per game. I think there’s value with the free buckets and Northwestern in this one. 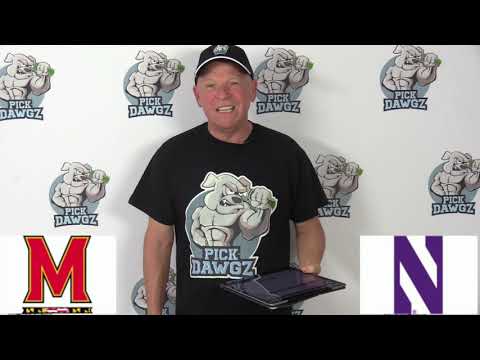