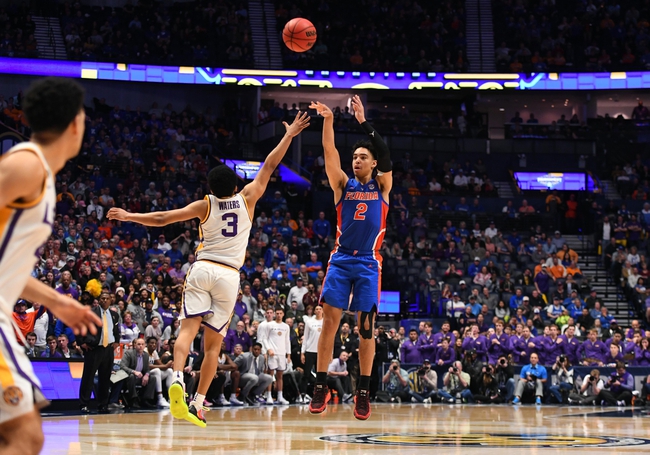 The Florida Gators have the potential to beat anybody on a given night and are the type of team I have a hard time turning down free points because of their potential. The problem is Florida hasn't played consistent ball and have been shaky on the road. The LSU Tigers are a buzzsaw at home where they win by an average of 15.6 points and shoot 49 percent from the field. I'll lay the small chalk with LSU at home. 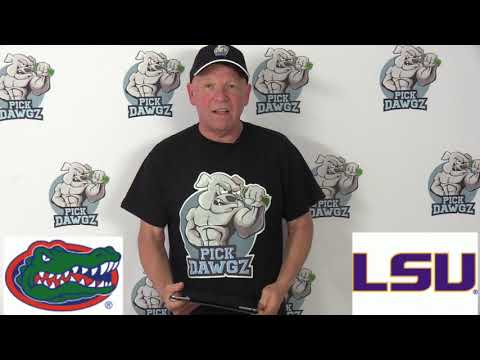