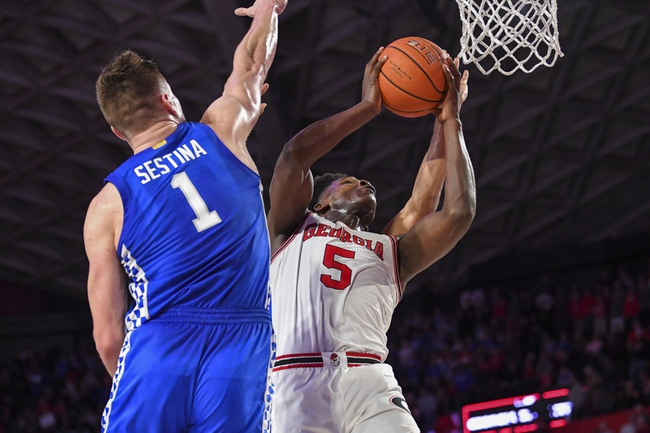 The Georgia Bulldogs and the Kentucky Wildcats meet in college basketball action from Rupp Arena on Tuesday.

Georgia enters this one at 11-6 so far. The Bulldogs are 1-3 in their last four games, beating Tennessee while otherwise dropping to Kentucky, Auburn and Mississippi State in that time.

In the loss to Mississippi State, Georgia’s Anthony Edwards led the team on 19 points with four assists and two rebounds. Both Rayshaun Hammonds and Toumani Camara added 10 points apiece there as well.

Over on the Kentucky side, they’re 13-4 this year. The Wildcats are 5-1 in their last six games, falling to South Carolina while otherwise beating Louisville, Missouri, Alabama, Georgia and Arkansas.

In the win over the Razorbacks, Kentucky’s Nick Richards put up 17 points with nine rebounds. Immanuel Quickley doubled up on 13 points and 10 rebounds there, and Ashton Hagans had 13 points, six rebounds and six assists.

Georgia has had some tough matchups over their last five games, facing three ranked teams (beating Memphis) and getting spanked 91-59 by Mississippi State in their last outing. The Bulldogs have scored less than 70 points in four of those five as well.

As for Kentucky, they bounced back reasonably well after the South Carolina loss, and they’ve posted at least 71 points in each of their last six games. Georgia might hang around here for a while, but I like Kentucky on the cover. 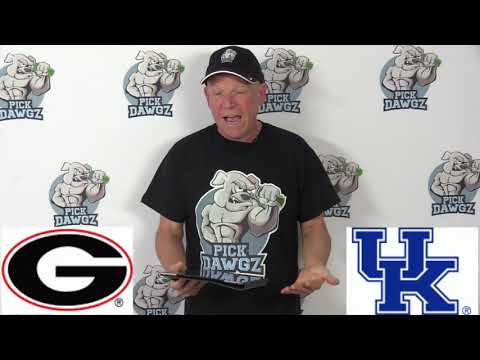