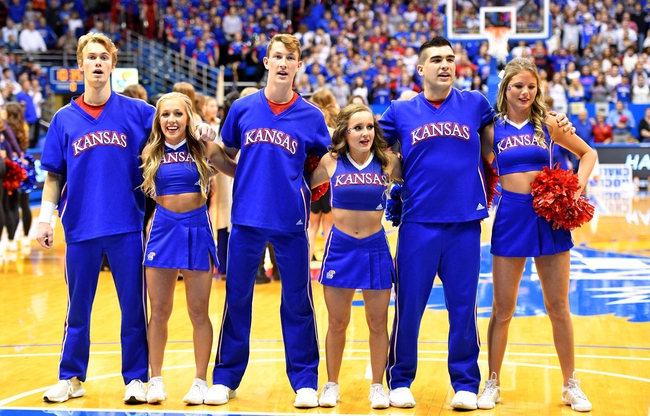 The Kansas State Wildcats and the Kansas Jayhawks meet in college basketball action from Allen Fieldhouse on Tuesday.

Kansas State comes in here at 8-9 overall. The Wildcats had a four-game losing streak going versus Oklahoma, TCU, Texas and Texas Tech before a shocking upset over West Virginia in their last outing.

In the win over the Mountaineers, Kansas State’s Cartier Diarra posted 25 points with six rebounds and four assists. Xavier Sneed added 16 points there, and DaJuan Gordon had 15 points.

Over on the Kansas side, they enter this one at 14-3 so far. The Jayhawks are 5-1 in their last six games, falling to Baylor while otherwise beating Stanford, West Virginia, Iowa State, Oklahoma and Texas.

In the win over the Longhorns, Kansas’ Devon Dotson led the team on 21 points with three assists and six rebounds. Udoka Azubuike added 17 points with nine rebounds there, and Marcus Garrett had 13 points with seven rebounds and seven assists.

The Jayhawks have had a couple of dicey games over their last six—and the 12-point loss to Baylor—but on the whole they’ve played pretty well despite posting less than 67 points in four of those half-dozen games.

As for Kansas State, they played just about to perfection their last time out, but I don’t think lighting is going to strike twice here; the Jayhawks are simply a better team despite the lackluster finishes lately. I’m going Kansas on the cover. 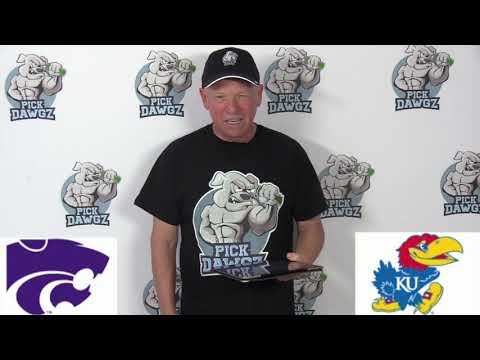