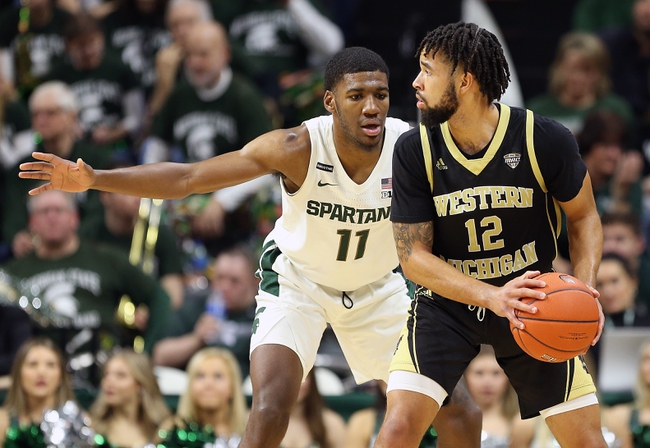 The Western Michigan Broncos and the Buffalo Bulls meet in college basketball MAC-tion from the UB Alumni Arena on Tuesday night.

The Western Michigan Broncos will look to build on a 67-63 win over Kent State in their last outing. Michael Flowers led the Broncos with 18 points along with 4 assists while Brandon Johnson added 12 points and 8 rebounds. Rafael Cruz Jr. chipped in 11 points with team-highs of 5 assists and 3 steals and B. Artis White added 10 points to round out the group of double-digit scorers for Western Michigan in the winning effort. Flowers leads Western Michigan in scoring and assists with an average of 18.1 points and 3.4 assists per game while Johnson leads the Broncos in rebounding with 8.3 rebounds per game this season. As a team, Western Michigan is averaging 72.1 points per game on 42.2% shooting from the field, 31.2% from behind the arc and 72.3% from the foul line this season.

The Buffalo Bulls will look to add to their current three-game winning streak after an 86-67 win over Central Michigan last time out. Jeenathan Williams led the Bulls with 18 points while Jayvon Graves added 14 points with 4 steals. Davonta Jordan added 13 points on 5 of 7 shooting with 7 rebounds and a team-high 4 assists while Antwain Johnson and Ronaldo Segu each had 10 points to finish off the scoring in double figures for Buffalo in the win with Johnson adding 9 rebounds. Graves leads Buffalo in scoring with 16.6 points per game while Jordan leads the Bulls in assists with 5.4 assists per game and Josh Mballa leads Buffalo in rebounding with 8.9 rebounds per game this season. As a team, Buffalo is averaging 79.8 points per game on 44.4% shooting from the field, 33.8% from behind the arc and 64.3% from the foul line this season.

I get Buffalo being favored at home, but the problem is that the Bulls haven’t beating up on teams for the most part before dismantling the Chippewas in their last outing, a Chippewas team that I think is given too much credit for their inflated offensive numbers. The Bulls are only outscoring teams by 1.2 points per game in conference play as well. Western Michigan is only being outscored by 2 points per game in conference play this season, and the Broncos have shown the ability to hang with teams offensively as of late. I think that the Broncos hang in here as well so I’ll take Western Michigan and the points in this one. 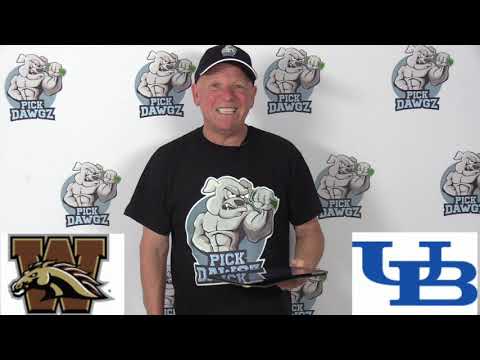