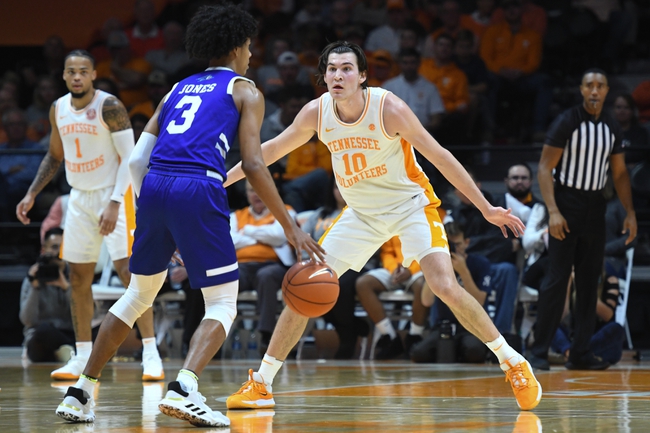 Usually I'd lean toward the home team in a battle between two teams that can't win, can't cover and are playing trash basketball overall. However, the UNC Asheville Bulldogs have been the better team between the two, and their 6-8 ATS record is a lot better than what the Longwood Lancers are at 4-12-1 ATS. You're really scraping the bottom of the barrel messing with this contest, but UNC Asheville is the better team overall.