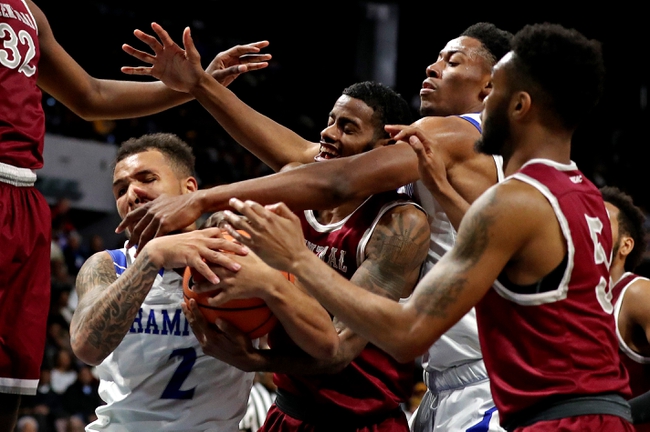 The Hampton Pirates have not only lost five of their last six road games, but they're losing those games by an average of 20 points while allowing 50.1 percent shooting from the field. The Gardner-Webb Bulldogs are 8-7 ATS on the season and win at home by an average of 7.9 points. I have to take the Bulldogs and the somewhat reasonable number simply due to how bad Hampton is on the road.