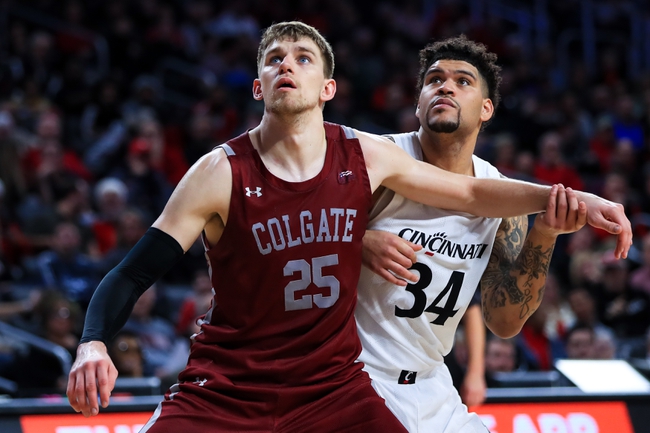 The Bucknell Bison and the Colgate Raiders meet in college basketball action from Cotterell Court on Monday night.

The Bucknell Bison will look to find some consistency after alternating wins and losses in each of their last 5 games after a 72-56 win over Lehigh in their last outing. Bruce Moore and Avi Toomer each had a team-high 15 points with Moore shooting 6 of 7 from the field, while Toomer shot 4 of 8 from the floor with 3 threes and 3 assists. Jimmy Sotos added 3 triples of his own as part of his 12-point outing while John Meeks added 11 points with 10 rebounds, 3 assists and 3 steals as well for the double-double to round out the group of double-digit scorers for Bucknell in the win. Kahlief Spear added 9 points with 6 rebounds and Walter Ellis added 8 points and Xander Rice added a team-high 4 assists. Sotos leads Bucknell in scoring and assists with an average of 12.4 points and 4.1 assists per game while Paul Newman leads the Bison in rebounding with 5.9 rebounds per game this season. As a team, Bucknell is averaging 68.5 points per game on 41.8% shooting from the field, 34.5% from behind the arc and 73.7% from the foul line this season.

The Colgate Raiders will look to rebound from a 79-70 win over Boston in their last outing. Will Rayman led the Raiders with 21 points on 7 of 10 shooting with 4 threes and a team-high 13 rebounds for the double-double while Tucker Richardson added 13 points and Nelly Cummings and Jordan Burns each had 11 points with Burns adding a team-high 7 assists. Rapolas Ivanauskas added 10 points to finish off the scoring in double figures for Colgate in the win. Keegan Records added 7 points with 8 rebounds as well in the victory. Burns leads Colgate in scoring and assists with an average of 14.6 points and 4.3 assists per game while Will Rayman leads the Raiders with 7.9 rebounds per game this season. As a team, Colgate is averaging 74.6 points per game on 45% shooting from the field, 35% from behind the arc and 77.7% from the foul line this season.

I was considering Bucknell and the points as I’m still a bit gunshy to back Colgate after falling apart against Lafayette. However, the Raiders are just the better team here and are outscoring their opponents by 14.8 points per game at home while holding their opponents to just 62.6 points per game. Bucknell is allowing 78.9 points and are being outscored by 12 points per game on the road this season. All signs here point to a double-digit Colgate victory for me, so I’ll lay the points with Colgate in this spot. 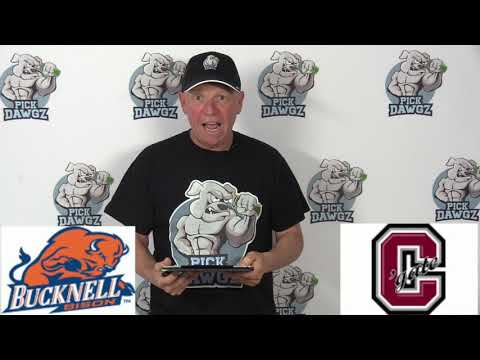