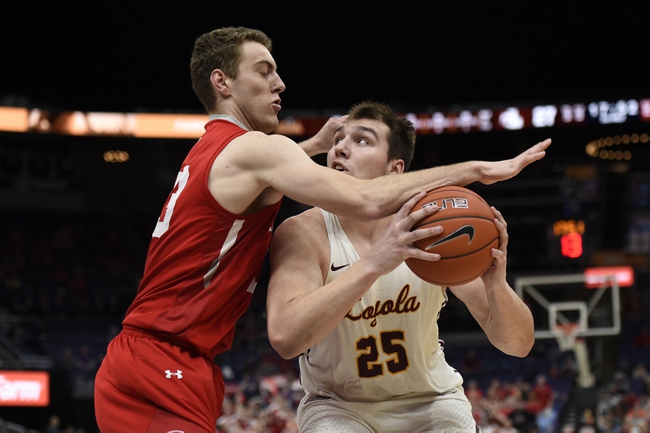 The Loyola-Chicago Ramblers and the Illinois State Redbirds meet in MVC college basketball action from the Redbird Arena on Sunday afternoon.

The points with Illinois State as a home dog are tempting when you consider how much success the underdog’s had in this matchup, but the problem is that Illinois State is only outscoring teams by 2.4 points per game at home this season and are being outscored by 6.6 points per game in conference play this season. The Ramblers haven’t been great against the number on the road themselves, but they’re playing much better right now and are allowing just 55.6 points per game against the rest of the MVC this season. I’ll lay the bucket with the Ramblers on the road in this one. 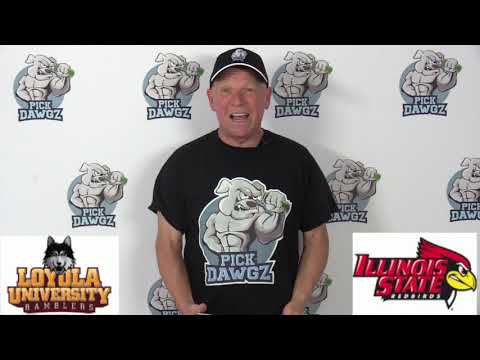