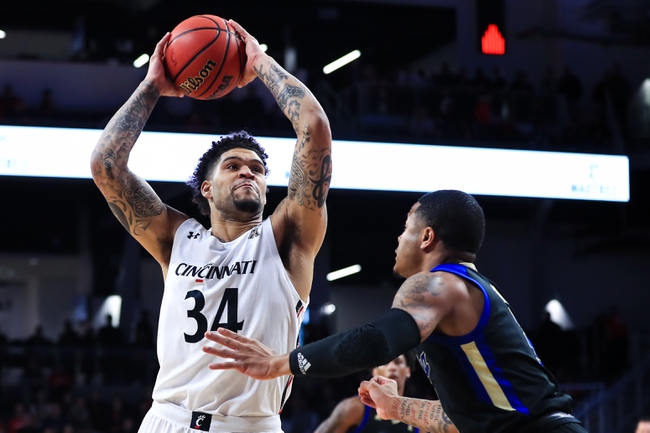 The East Carolina Pirates and the Cincinnati Bearcats meet in college basketball action from Fifth Third Arena on Sunday.

The Pirates enter this game at 8-9 on the season. East Carolina is 2-2 in their last four games with wins over SMU and South Florida while otherwise falling to Wichita State and Tulsa.

In the loss to the Hurricane, East Carolina’s only double-digit scorer was Jayden Gardner with 19 points, seven rebounds and one assist. The next highest team scorer there was Tristen Newton with six points, five rebounds and two assists.

Over on the Bearcats’ side, they’re 10-7 so far. Cincinnati is also 2-2 in their last four games, with wins over Tulsa and UCF alongside losses to Tulane and Memphis in that stretch.

East Carolina is something of a maddening team this season. They held up pretty strong in a tough road matchup versus Wichita State (75-69) but then were blown away 65-49 by Tulsa a couple of games later.

As for Cincinnati, the’ve put up some relatively tepid offensive outings in their last couple of games, but on the whole they’ve been scoring pretty well this season. I’m going to go with the Bearcats on the cover here but I don’t necessarily like it. 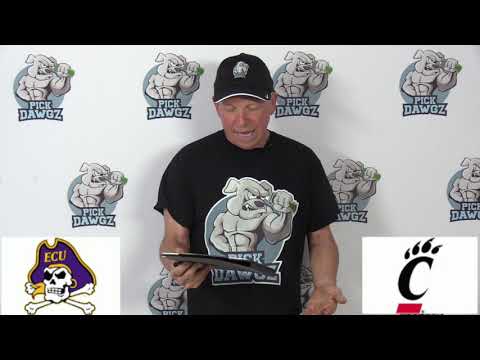