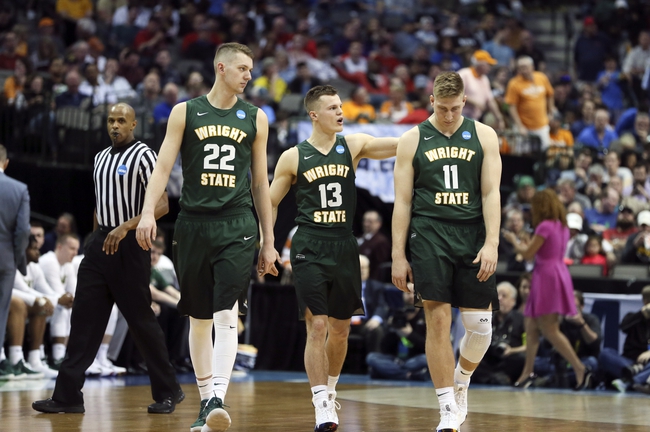 The Youngstown State Penguins are losing on the road by an average of 8.7 points and are shooting just 39 percent from the field in those games. The Wright State Raiders win at home by an average of 12.6 points and have cruised in their last few games despite shooting poor from the field. Expect the offense of Wright State to pick up in this game. I'll lay the chalk with the Raiders at home.