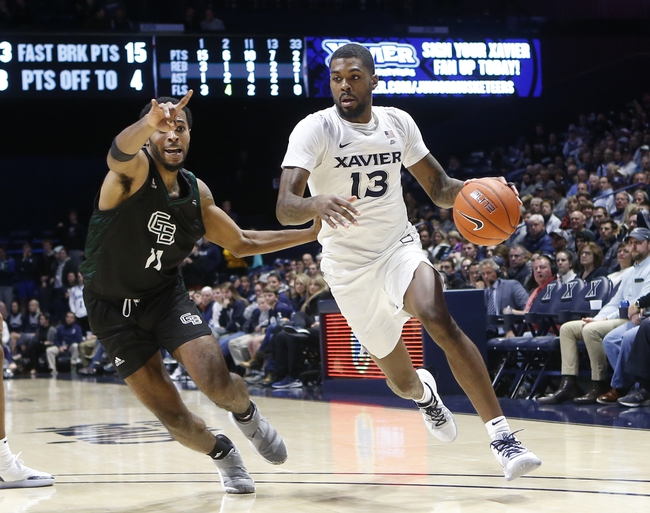 The Detroit Mercy Titans are not only piling up the losses SU, but they've failed to cover seven of their last 11 road games, and they lose on the road by an average of 14.3 points while shooting 37 percent from the field. The Green Bay Phoenix have covered just one of seven home games, but they're playing head and shoulders better basketball overall, and they still win at home by an average of 9.1 points. I'll lay the chalk with Green Bay at home.