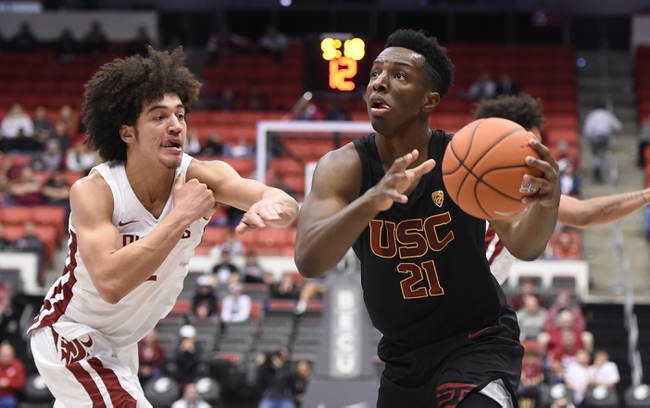 The Oregon State Beavers are 11-6 ATS on the season and have had some success on the road, but I'm not sure I trust this team overall from a talent standpoint. The Washington State Cougars have done nothing but win games at home and are fresh off a victory over the Oregon Ducks. I don't understand why Washington State continues to get the disrespect from oddsmakers. Once again, I'll back the Cougars as a home underdog.