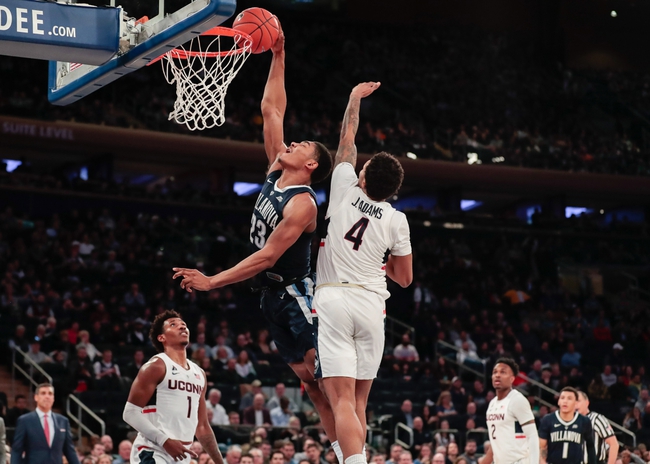 The Connecticut Huskies and the Villanova Wildcats meet in college basketball action from the Pavilion on Saturday.

Connecticut enters this one at 10-6 so far. The Huskies are 1-3 in their last four games, beating Tulane while otherwise falling to Cincinnati, South Florida and Connecticut in that time.

In the 2OT loss to the Shockers, UConn’s lead scorer was Christian Vital, with 25 points, five rebounds and one assist. Alterique Gilbert added 14 points and six rebounds there, James Bouknight had 16 points and six boards, and Josh Carlton posted 13 points with 12 rebounds.

Over on the Villanova side, they’re 13-3 this year. The Wildcats have won their last three straight games since falling to Marquette, taking out Creighton, Georgetown and DePaul in that time.

Connecticut pushed a very good Shockers team to the absolute brink in their last outing, and very nearly pulled off a signature upset. It was a good turnaround for the Huskies, who hadn’t cracked 70 points in any of their previous four games.

It would be fun to see the Huskies come back and be competitive here as well, but I don’t think they’ll be able to maintain that level of play versus Villanova. The Wildcats seem focused since their latest loss, so I’m going that way on a cover. 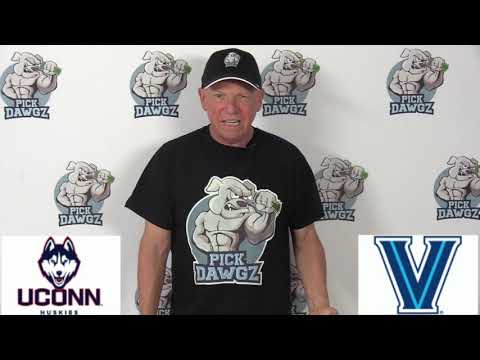