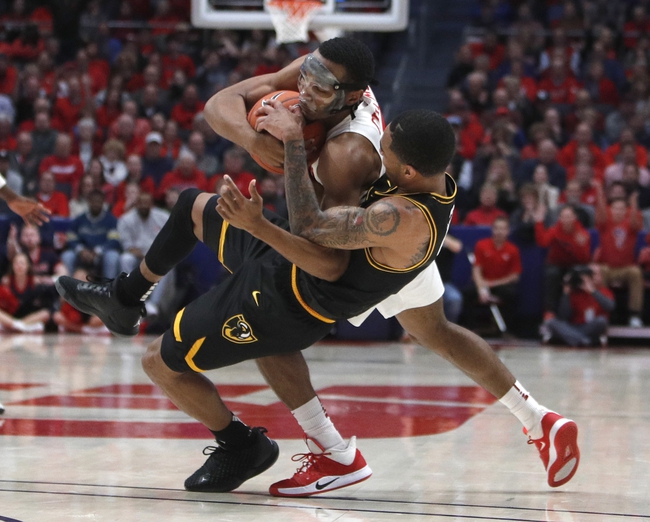 The St. Bonaventure Bonnies and the VCU Rams meet in A-10 conference college basketball action from the Stuart Siegel Center on Saturday afternoon.

The St. Bonaventure Bonnies will look to add to their current four-game winning streak after a 74-61 win over UMass in their last outing. Kyle Lofton led the Bonnies with 19 points on 7 of 15 shooting with 3 threes and a team-high 6 assists while Jaren English and Bobby Planutis each had 12 points with English adding 4 assists while Planutis shot 5 of 8 with a pair of threes and 5 rebounds. Dominick Welch added 11 points with 10 rebounds and 3 steals to cap off the group of double-digit scorers for St. Bonaventure in the win. Lofton leads St. Bonaventure in scoring and assists with an average of 15 points and 6.6 assists per game while Osun Osunniyi leads the Bonnies on the glass with 9.3 rebounds per game this season. As a team, St. Bonaventure is averaging 68.3 points per game on 43.5% shooting from the field, 35.1% from behind the arc and 74.9% from the foul line this season.

The VCU Rams will look to rebound from back-to-back losses after a 79-65 loss to Dayton in their last outing. Deriante Jenkins and Nahshon Hyland tied for the team-high with 16 points with Jenkins shooting 7 of 12 with 4 rebounds, 3 assists and a pair of steals while Hyland hit a pair of threes and added a pair of steals as well. Marcus Evans added 13 points with 4 assists and 3 steals and Marcus Santos-Silva chipped in 12 points on 6 of 9 shooting with a team-high 9 rebounds to finish off the group of scorers in double figures for VCU in the defeat. Santos-Silva leads VCU in scoring and rebounding with an average of 13.1 points and 8.9 rebounds per game while Evans leads the Rams in assists with 2.9 assists per game this season. As a team, VCU is averaging 70.6 points per game on 42.6% shooting from the field, 33.8% from behind the arc and 71.8% from the foul line this season. 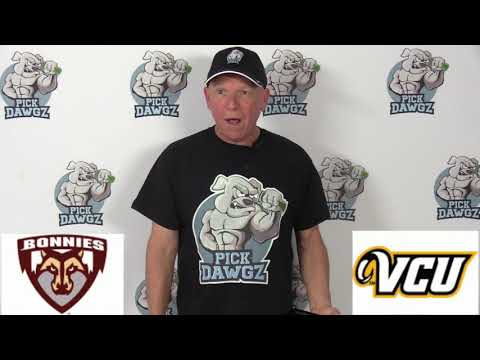