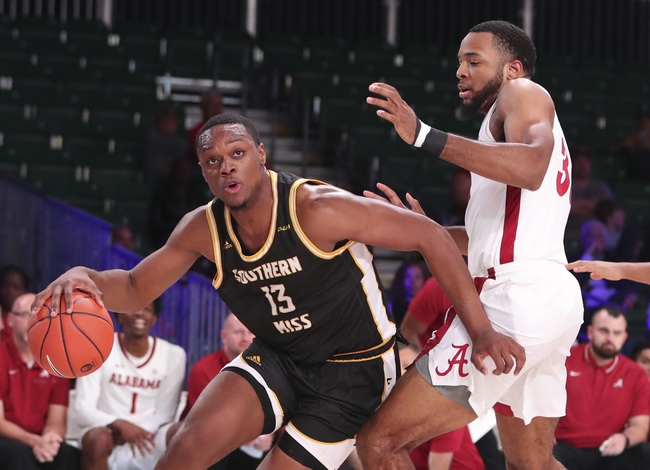 The Rice Owls and the Southern Miss Golden Eagles meet in college basketball action from Reed Green Coliseum on Saturday.

Rice enters this one at 9-9 this year. The Owls are 1-5 in their last six games, beating FIU while otherwise dropping to Sam Houston, Marshall, Florida Atlantic, Western Kentucky and LA Tech.

In the loss to the Bulldogs, Rice’s Trey Murphy posted 20 points with two rebounds and one assist. The only other Owls player in double-digits there was Chris Mullins with 10 points and two rebounds.

Over on the Southern Miss side, they’re 4-14 so far. The Eagles are on a five-game losing streak right now, falling to LA Tech twice, UTEP, UTSA and North Texas in that span.

In the loss to the Green, Southern Miss’ lead scorer was Boban Jacdonmi with 13 points. Gabe Watson added 10 points there, and Tyler Stevenson doubled up on 10 points with 10 rebounds and one assist.

That said, the Eagles have their own set of offensive issues, as they’ve hit 64 or below in four of their last five. There’s not a ton of intrigue in this game, but I’m going to go with the Owls on the cover.