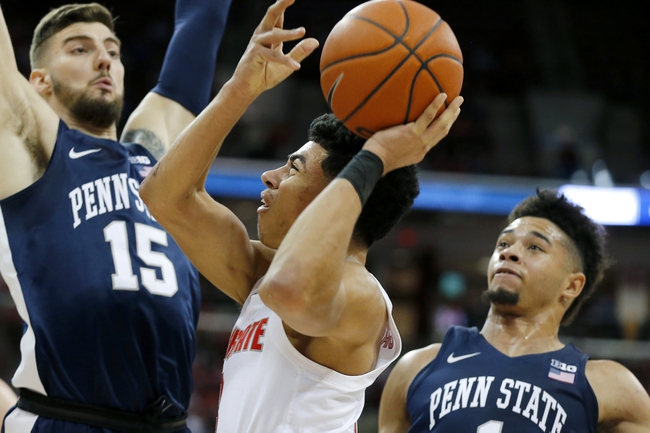 The Ohio State Buckeyes are playing subpar basketball right now, which includes losing their last five games by an average of 4.8 points and shooting just 37.9 percent from the field. The Penn State Nittany Lions have lost three straight, but they win at home by an average of 14.8 points. In a true pick em game, I have to lean toward Penn State on its home court. 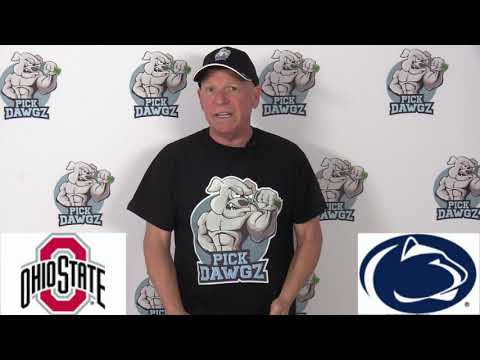