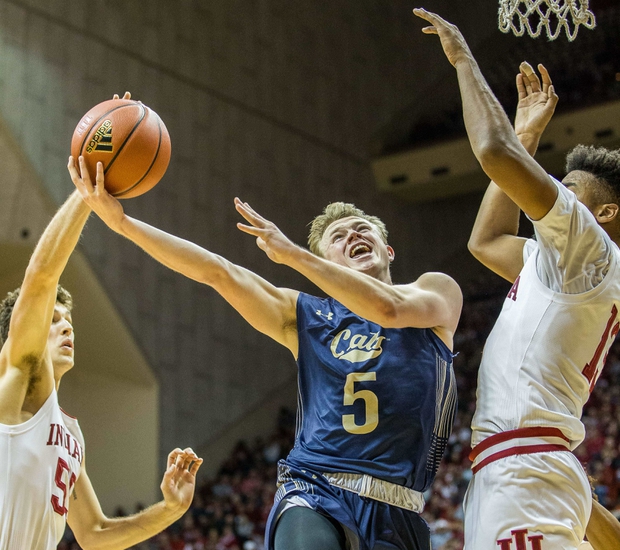 Where to Watch: PLUTO TV Stream College Basketball all season on ESPN+. Sign up now!

The Eastern Washington Eagles and the Montana State Bobcats meet in college basketball action from Worthington Arena on Saturday.

Eastern Washington comes into this one at 10-6 so far. The Eagles are 2-2 in their last four games, falling to Idaho State and Montana while otherwise beating Portland State and Idaho in that time.

In the win over the Vandals, Eastern Washington’s Kim Aiken put up 18 points with eight rebounds and six assists. Jacob Davison added 17 points there, and Ellis Magnuson had 16 points with five assists.

Over on the Bobcats’ side, they’re 9-8 this year. The Bobcats are just 1-3 in the last four games, beating Idaho while otherwise falling to Northern Colorado, Southern Utah and Portland State in that time.

In the loss to the Vikings, Montana State’s Harald Frey led the team on 26 points with five assists and three rebounds. Amin Adamu had a solid game there as well with 20 points, four rebounds and two assists.

Montana State had a four-game scoring lull going there for a while, posting 66 or fewer in four straight games. The Bobcats have bucked that trend over their last pair with at least 71 in both games, but they’re just 1-1 in those two.

As for Eastern Washington, they’ve had their ups and downs offense-wise, but I think they’ve got enough juice to bang out a cover here. I’m going Eagles.