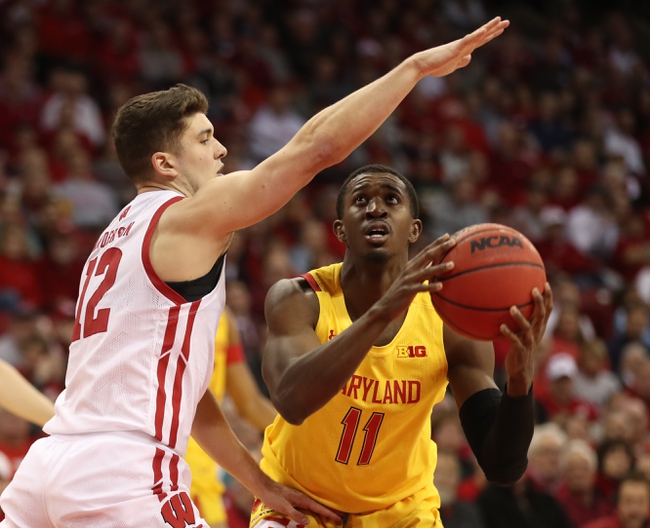 The Purdue Boilermakers and the Maryland Terrapins meet in Big Ten conference college basketball action from the Xfinity Center on Saturday afternoon.

The Purdue Boilermakers will look to build on a 71-42 beatdown of Michigan State in their last outing. Trevion Williams led Purdue with 16 points on 7 of 14 shooting with team-highs of 7 rebounds and 4 assists while Evan Boudreaux added 11 points with 3 threes, 5 rebounds and a pair of steals. Sasha Stefanovic and Eric Hunter Jr. each had 10 points with Stefanovic adding a team-high 4 assists while Hunter Jr. chipped in 3 assists and a pair of steals. Nojel Eastern had 9 points and 7 rebounds of his own as well in the victory. Williams leads the Boilermakers in scoring and rebounding with an average of 11.4 points and 7.8 rebounds per game while Hunter Jr. leads Purdue in assists with 3 assists per game this season. As a team, Purdue is averaging 68.9 points per game on 41.7% shooting from the field, 33.3% from behind the arc and 65.4% from the foul line this season.

Part of me wants to take a shot with Purdue here as the Boilermakers have shown that they can be stout defensively, especially after stifling Michigan State last time out. However, a lot of Purdue’s success along those lines have come at home, and defending home floor has been a theme in conference play for the Big Ten this season. It also doesn’t help Purdue that they’re only averaging 59 points per game on the road and are being outscored by 7.6 points per game while Maryland is averaging 76.5 points and allowing just 58.7 points at home, a difference of 17.8 points per game this season. I just think this is a game where Maryland wakes up, so I’ll back the Terrapins at home in this one. 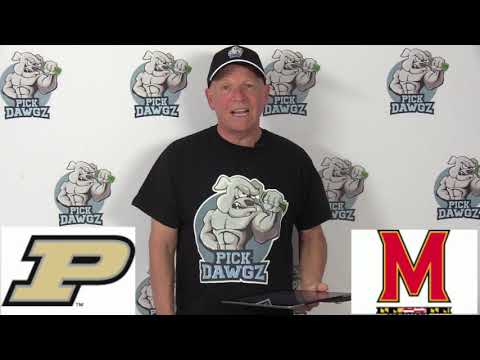