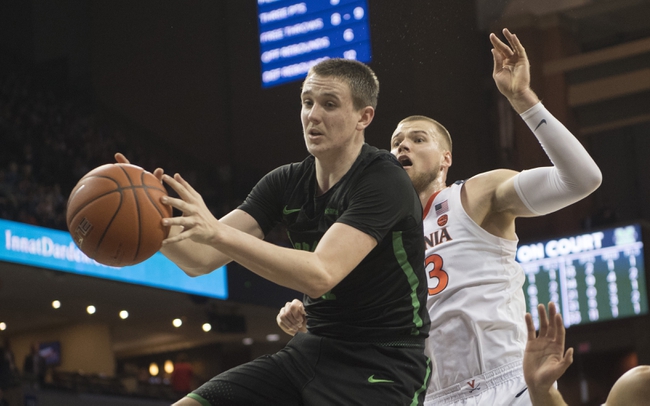 The Old Dominion Monarchs and the Marshall Thundering Herd meet in college basketball action from Cam Henderson Center on Saturday.

Old Dominion comes into this one at 6-11 so far. After a three-game win streak versus MD Eastern, Middle Tennessee and UAB, the Monarchs have lost their last pair to Charlotte and Western Kentucky.

In the loss to the Hilltoppers, Old Dominion’s Jason Wade topped the team with a double-double on 22 points and 10 rebounds. Malik Curry added 20 points and five boards there, and Aaron Carver had 11 rebounds and five points.

Over on the Marshall side, they’re sitting at 8-10 this year. The Herd are 1-3 in the last four games, beating Middle Tennessee while otherwise dropping to North Texas, UAB and Charlotte in that time.

In the loss to the Niners, Marshall’s Taevion Kinsey posted 29 points with 11 rebounds, and Jarrod West was also in double-digits there on 18 points, five assists and three rebounds.

Old Dominion put up a pretty good effort against a decent Western Kentucky team Thursday, but couldn’t bridge the gap in the two-point loss. The Monarchs had scored just 105 combined points in their previous two games before hitting 69 in that one.

As for Marshall, they’ve lost some of the spark they had earlier in the season but on the whole they’re still a decent offense. I’m going to go with the Herd to cover here, but I don’t really like the matchup.