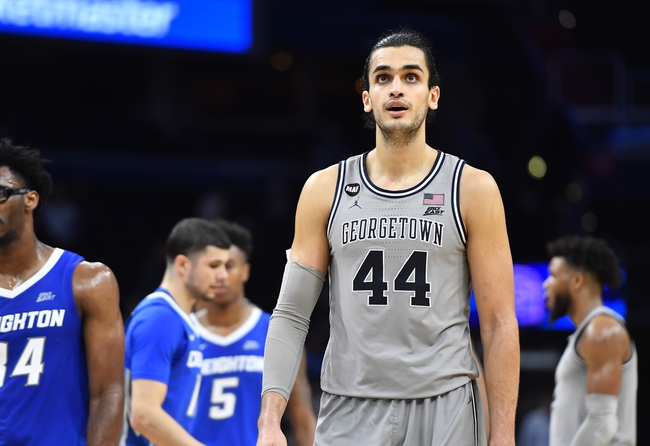 The Marquette Golden Eagles and Georgetown Hoyas meet Saturday in college basketball action at the Capital One Arena.

The Georgetown Hoyas looked good against Creighton, but right when you're ready to believe in this team, they throw up a stinker. Georgetown can really underachieve when you consider the amount of talent on the roster. The Marquette Golden Eagles haven't looked good on the road this season, but they're still highly explosive offensively and have one of the better players in the country. It's tough for me to turn down free points with Marquette, especially when going up against a team that can be so hit or miss. 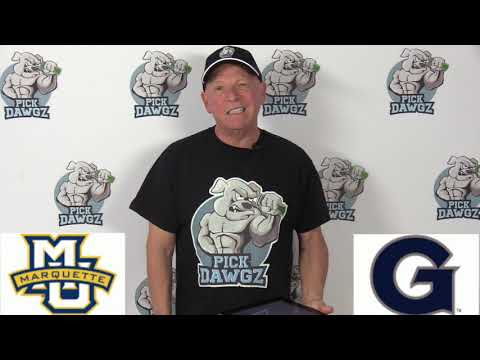