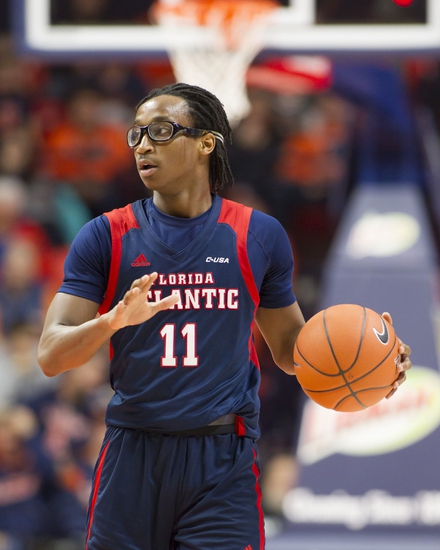 The UAB Blazers just don't hav the proven track record to trust on the road where they lose by an average of 7.1 points. The Florida Atlantic Owls have been one of the more consistent teams in their conference, and they've won six straight at home where they win by an average of 10.7 points and allow just 42.7 percent from the field. I'll lay the reasonable chalk with the Florida Atlantic Owls at home.