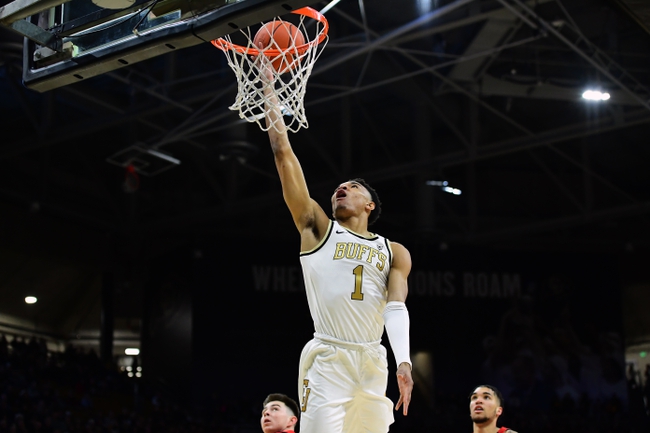 The 20th ranked Colorado Buffaloes will travel to the McKale Center to take on the Arizona Wildcats this Saturday afternoon in College Basketball action.

The 20th ranked Colorado Buffaloes won their 2nd straight game and improved to 14-3 (3-1 Pac-12) on the season after defeating the Arizona State Sun Devils, 68-61, this past Thursday night. Colorado was outstanding defensively against Arizona State and pulled away in the 2nd half after an 11-0 run gave the Buffaloes a 44-32 lead with 10:35 left in regulation. Colorado shot 40.4% from the field while holding the Sun Devils to just 34.3% shooting from the field and 26.1% shooting from beyond the arc. Leading the way for the Buffaloes was Tyler Bey who had 19 points, 8 rebounds, 5 assists, 2 blocks, and 2 steals.

Defensively, Colorado is holding their opponents to an average of 61.2 ppg on 39.6% shooting from the field. The Buffaloes have a rebound margin of 7.4 and a turnover margin of 0.9.

The Arizona Wildcats snapped a 2-game losing streak and improved to 12-5 (2-2 Pac-12) on the season after defeating the Utah Utes, 93-77, this past Thursday. Arizona was able to get anything they wanted offensively agianst the Utah defense and had no trouble securing the victory after they entered halftime with a commanding 52-28 lead. Arizona shot 47.8% from the field and 51.7% from beyond the arc in the victory. Leading the way for the Wildcats was Zeke Nnaji who had 24 points and 8 rebounds.

Defensively, Arizona is allowing their opponents to average 66.4 ppg on 38.4% shooting from the field. The Wildcats have a rebound margin of 3.8 and a turnover margin of 3.1.

Colorado has been able to enter the top-25 behind their excellent defense that comes into this game ranked 26th in scoring defense, 53rd in defensive FG%, and 22nd in rebound margin.

Arizona has been impressive at home this season, posting a 9-1 record and have been solid on both sides of the ball as they rank 10th in scoring offense, 15th in FG%, 110th in scoring defense, & 28th in defensive FG%.

Colorado is a tough team that has some solid experience however, I think their going to have their hands full with a talented Arizona team who has been great at home while also winning their last 11 home games against the Buffaloes. Arizona has an offense that should be able to find some success against Colorado, however, this is one of the better Buffaloes team that have gone to Arizona in recent years and although I could see Arizona pulling out a victory, I think this is too many points to pass up on. I’m taking Colorado and the points. 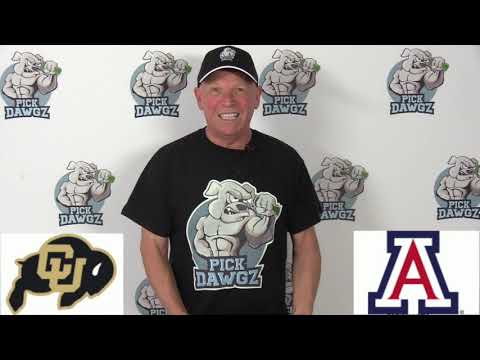