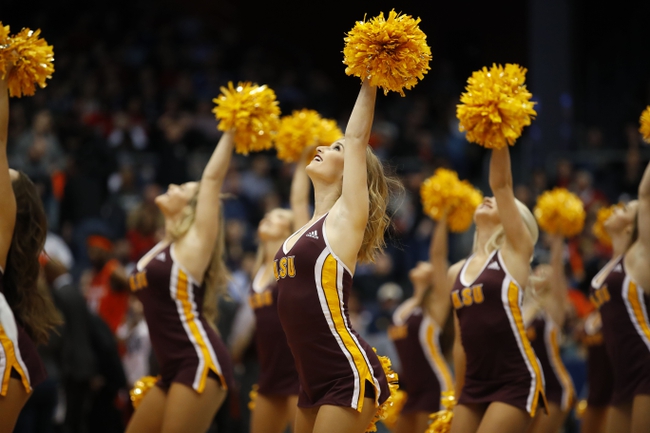 Utah enters this game at 10-6 so far. The Utes have had a tough schedule lately and have lost their last three straight versus Oregon, Colorado and Arizona.

In the loss to the Wildcats, Utah’s Timmy Allen and Riley Battin were the team’s top scorers, each with 16 points and a combined three assists and seven rebounds. Rylan Jones chipped in 11 points with four rebounds and five assists there also.

Over on the Sun Devils’ side, they’re 10-7 so far. The Sun Devils are just 1-3 in their last four games, beating Oregon State while otherwise falling to Arizona, Oregon and Colorado during that stretch.

In the loss to the Buffaloes, Arizona State’s Remy Martin led the team with 25 points, six assist and seven rebounds. Romello White posted a double-double there, with 19 points and 10 rebounds.

The gauntlet of ranked teams Utah had to make their way through didn’t go so badly; they took out Kentucky and were competitive versus Oregon. All the good opponents have really mashed down the Utes’ offensive output, though.

Arizona State should serve as a good matchup here, as both teams are in the same ballpark as far as roster talent and potential output. I’m going to go with the Devils to eke out a home cover here, but it’ll be a fun one to watch.