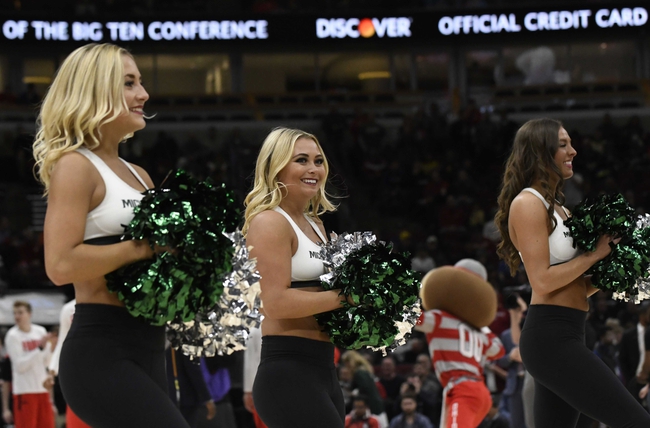 The Wisconsin Badgers and the Michigan State Spartans meet in college basketball action from Breslin Center on Friday.

Wisconsin comes in here at 11-6 so far. The Badgers are 6-1 in the last seven games, falling to Illinois while otherwise beating Milwaukee, Tennessee, Rider, Ohio State, Penn State and Maryland.

In the win over the Terrapins, Wisconsin’s lead scorer was Nathan Reuvers with 17 points and five rebounds. Also in double-figures there were Brad Davison and Micah Potter, each with 14 points and three rebounds.

Over on the Michigan State side, they’re 13-4 this year. The Spartans were rolling along nicely with an eight-game winning streak, but they were embarrassed 71-42 against Purdue in their last outing Sunday.

In the Boilermakers game, Michigan State’s only double-digit scorers were Cassius Winston and Rocket Watts, each with 10 points. That duo combined for five assists and three rebounds for the Spartans there as well.

Wisconsin is no joke right now. Over their last seven games, they’ve taken out two ranked teams (Ohio State and Maryland) and nearly got by another one when Illinois eked out a 71-70 victory. The Badgers aren’t flashy scorers, but they’ll clamp just about anyone down on defense these days.

Prior to their paltry 42-point total versus Purdue, I would have immediately picked Michigan State here on the prowess of their offense. Now I’m a little hesitant, as Wisconsin could repeat that formula defensively. The Spartans are sill the better team so I’m taking them on the cover here, but this a game that makes me nervous. 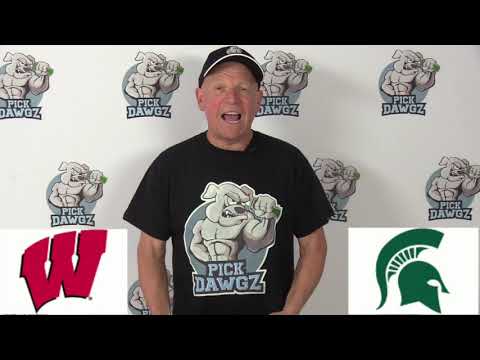