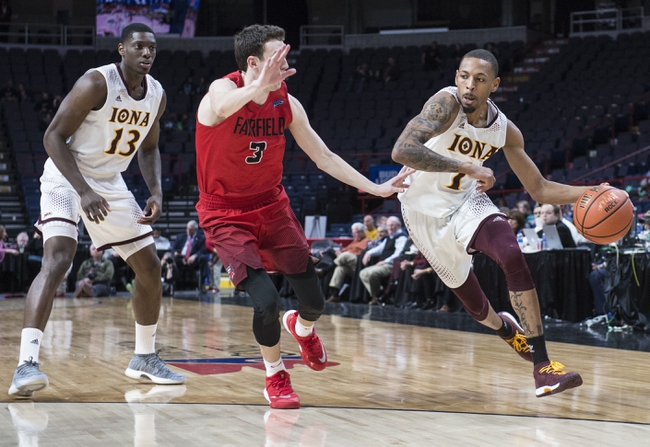 The Fairfield Stags have not only been the more impressive and successful team this season, but they'r 12-4 ATS on the season. The Iona Gaels are only 2-9 ATS on the season, lose at home by an average of two points and are losing their last five games by an average of 11.2 points. The bottom line is we're getting free buckets with the better team and you'll make a lot of money in this business when you can consistently do that. Give me the Stags. 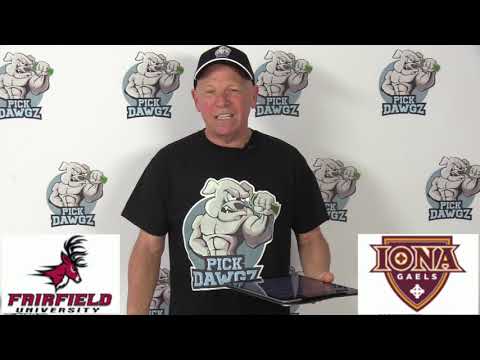