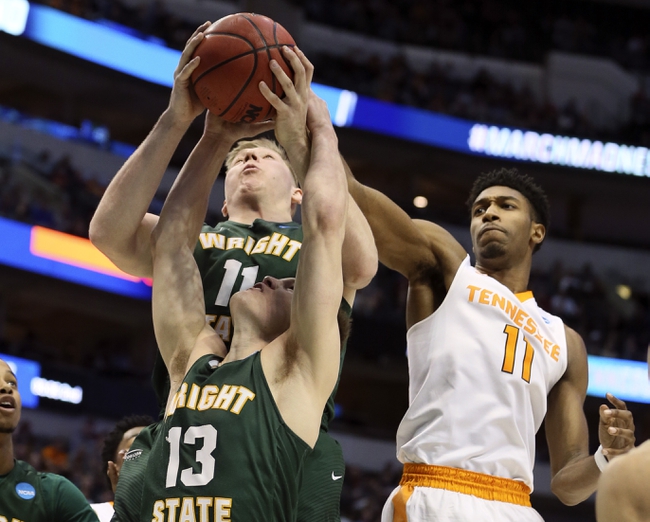 These are two teams heading in completely different directions, but the Cleveland State Vikings have been profitable ATS lately and a lot of it has to do with shooting 48.3 percent from the field and 36.7 percent from deep in their last five games. As well as the Wright State Raiders play, they're only 3-3-1 ATS at home this season and can allow teams to hang around just a bit at times. I'll take my chances with the boatload of points and a hot offensive club in the Cleveland State Vikings.