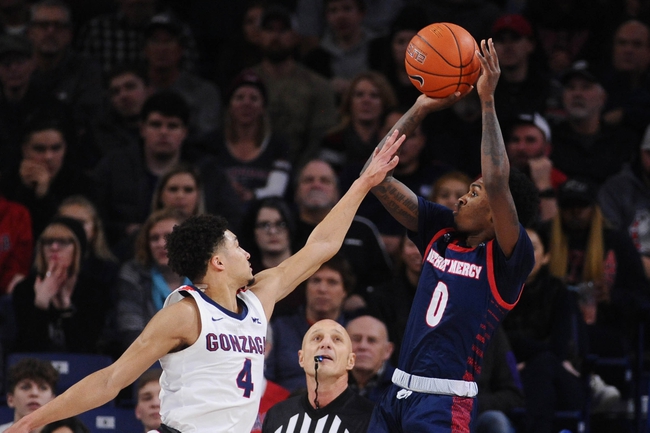 The Detroit Mercy Titans will look to snap a three-game losing streak after a 69-67 loss to Youngstown State in their last outing. Justin Miller led the Titans with 16 points along with 6 rebounds while Marquis Moore added 15 points with 3 threes with 6 rebounds of his own and 3 assists. Aotoine Davis added 14 points with a team-high 5 assists to cap off the trio of double-digit scorers for Detroit Mercy as a team in the losing effort while Chris Brandon added 6 points with a team-high 9 rebounds. Davis leads the Titans with an average of 23.7 points and 4.2 assists per game while Brandon leads the Titans in rebounding with an average of 6.6 rebounds per game this season. As a team, Detroit Mercy is averaging 66.8 points per game on 37.3% shooting from the field, 31.9% from behind the 3-point line and 77.4% from the foul line this season.

The Milwaukee Panthers will look to build on their current three-game winning streak after an 87-80 win over Green Bay in their last outing. Tejon Lucas led the Panthers with 31 points on 9 of 13 shooting with 4 threes and a 9 of 10 mark from the foul line with 5 rebounds, a team-high 5 assists and 3 steals. Darius Roy added 23 points on 9 of 16 shooting with 4 threes and 4 assists while Josh Thomas added 11 points with a team-high 7 rebounds to round out the trio of double-digit scorers for Milwaukee in the winning effort. C.J. Wilbourn added 7 points with 6 rebounds as well in the victory. Roy leads Milwaukee in scoring with an average of 16 points per game while Lucas leads the Panthers in assists with 4.4 assists per game and DeAndre Abram leads Milwaukee in rebounding with an average of 5 rebounds per game this season. As a team, Milwaukee is averaging 72.6 points per game on 41.2% shooting from the field, 32.8% from behind the 3-point line and 67.4% from the foul line this season.

I really hope nobody feels the need to bet this stinker of a game. However, while Detroit Mercy has been decent against the number lately, the Titans continue to struggle overall and I just can’t bring myself to confidently say I back them in a certain spot. Milwaukee is playing some of their best ball of the season right now, and while wins over IUPUI and UIC wouldn’t move the needle much, the win over Green Bay as a 12.5-point dog was solid and I just think that they’re playing the better ball here so I’ll lay the points with the Panthers.