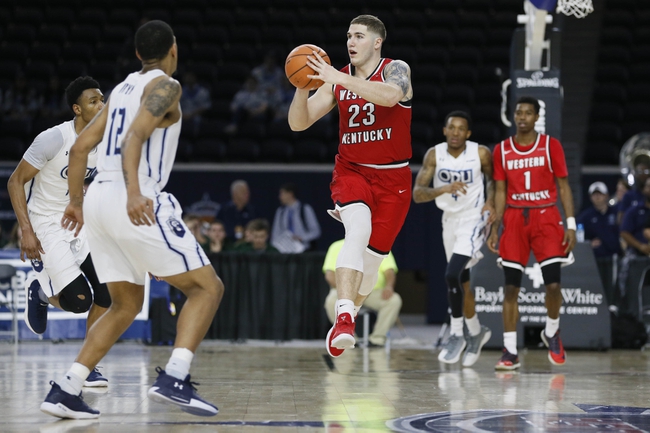 The Old Dominion Monarchs and Western Kentucky Hilltoppers meet Thursday in college basketball action at the E. A. Diddle Arena.