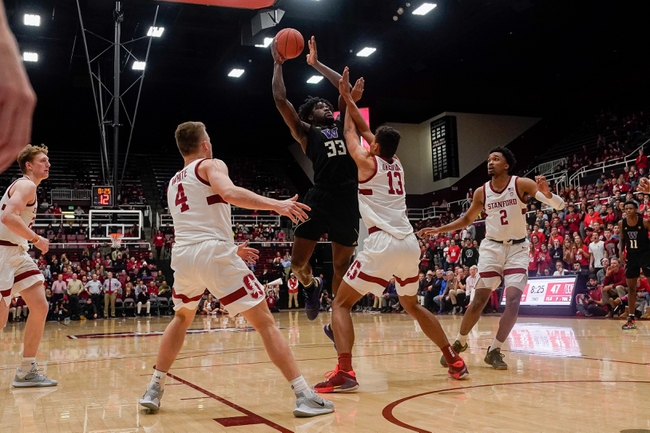 The Oregon State Beavers have been better than expected in the Pac-12, have proven they can win on the road and are an impressive 11-5 ATS on the season. However, the Washington Huskies are the far more talented team and win at home by an average of 13.1 points while allowing 37.1 percent shooting from the field. I'd consider Oregon State if we were getting a few more points, but I have to side with Washington and the small chalk. 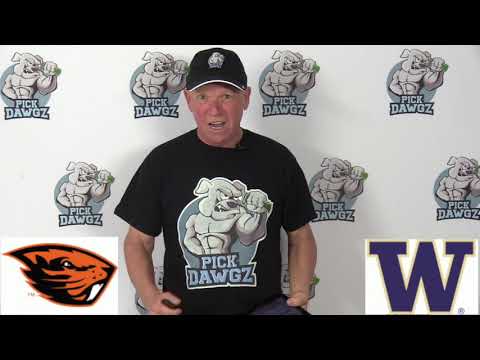