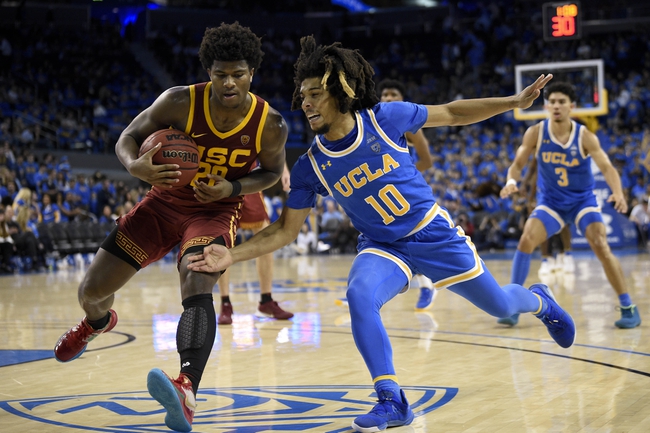 The Cal Golden Bears and the USC Trojans meet in Pac-12 conference college basketball action from the Galen Center on Thursday night.

The Cal Golden Bears will look to build on back-to-back wins after a 61-58 win over Washington in their last outing. Matt Bradley led Cal with 17 points on 6 of 16 shooting with 3 threes and 5 rebounds while Grant Anticevich added 13 points with a team-high 7 rebounds. Paris Austin added 10 points to finish off the trio of double-digit scorers for Cal in the winning effort. Bradley leads Cal in scoring with an average of 17.7 points per game while Anticevich leads the Golden Bears in assists with 5.8 rebounds per game and Paris Austin leads Cal in assists with 1.9 assists per game this season. As a team, Cal is averaging 65.1 points per game on 44% shooting from the field, 36.4% from behind the arc and 73.6% from the foul line this season. 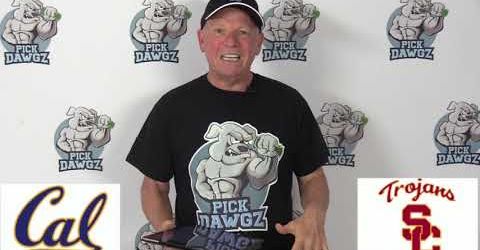 The USC Trojans will look to build on a 74-63 win over UCLA last time out. Nick Rakocevic led the Trojans with 17 points on 6 of 11 shooting with 14 rebounds for the double-double while Jonah Mathews came right behind with 16 points and 3 assists. Ethan Anderson added 14 points while Daniel Utomi chipped in 13 points on 4 of 9 shooting with 3 threes to cap off the group of double-digit scorers for USC in the win. Onyeka Okongwu added 4 points but still leads USC in scoring with an average of 16.9 points per game while Rakocevic leads the Trojans in rebounding with 9 rebounds per game and Ethan Anderson leads USC in assists with 4.9 assists per game this season. As a team, USC is averaging 72.6 points per game on 44.1% shooting from the field, 34.2% from behind the arc and 65.5% from the foul line this season.

The Golden Bears have definitely been playing better lately, with that sweep of the Washington teams that rolled through but the problem is that those games were at home and the Golden Bears haven’t fared well away from home, going 0-4 and losing 3 of those games by double-digits. USC hasn’t been dominating the number at home, but the Trojans are playing well overall and have been outscoring teams by 10.8 points per game at home this season. I’ll lay the points with USC in this spot.