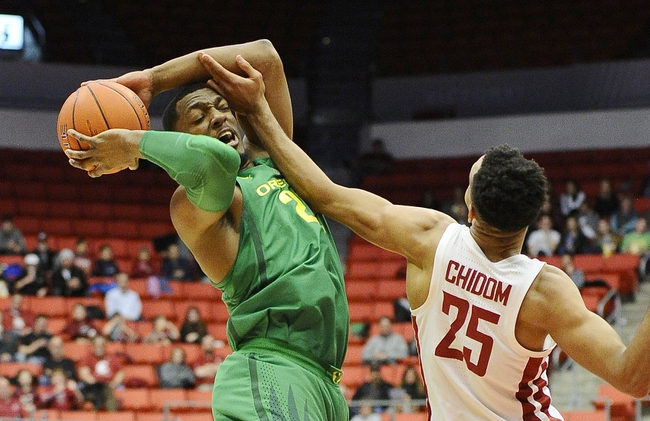 Where to Watch: Big West Stream College Basketball all season on ESPN+. Sign up now!

The CSU Northridge Matadors are inconsistent and lose on the road by an average of 16.7 points while shooting just 41.7 percent from the field. CSU Northridge has also failed to cover six of its 10 road games. The UC Riverside Highlanders have not only been by far the better team this season, but they've covered four of their six lined home games. I have to lay the reasonable chalk with the Highlanders at home.