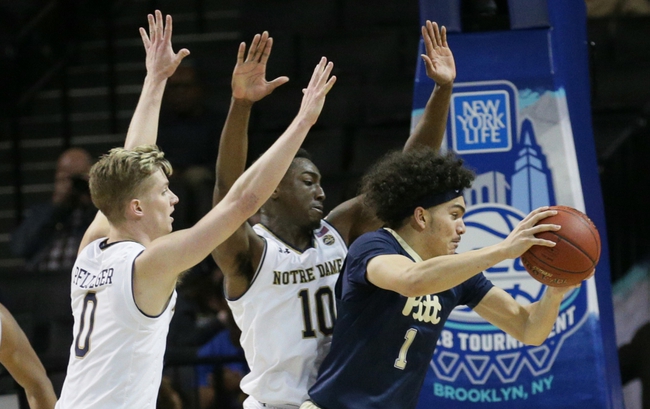 The Murray State Racers are enjoying a monster tear, winning five straight and winning those games by an average of 17.2 points while shooting 53 percent from the field. The UT Martin Skyhawks don't have the offensive horses to keep up if that form continues, and they're just 5-8 ATS on the season. I'm not trying to step in front of the Murray State Racers right now. I'll eat the chalk with the road team.

Get Premium Picks Start Winning Now »
The pick in this article is the opinion of the writer, not a PickDawgz site consensus.
Previous Pick
Southeast Missouri State vs. Austin Peay - 1/16/20 College Basketball Pick, Odds, and Prediction
Next Pick
Idaho State vs. Weber State - 1/16/20 College Basketball Pick, Odds, and Prediction