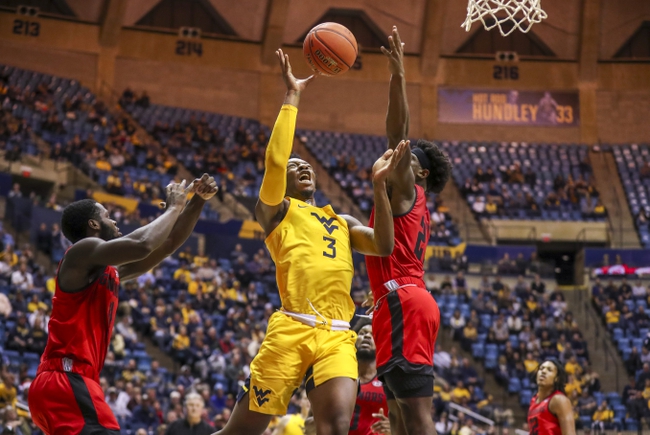 The Austin Peay Governors and the Southeast Missouri State Redhawks meet in OVC college basketball action from the Show Me Center on Thursday night.

The Austin Peay Governors will look to add to their current four-game winning streak after a 71-67 win over Jacksonville State in their last outing. Carlos Paez led the Governors with 16 points on 5 of 6 shooting from three-point range with a team-high 5 assists while Terry Taylor added 14 points with a team-high 9 rebounds and Jordyn Adams added 13 points with 5 assists of his own to finish off the trio of double-digit scorers for Austin Peay in the win. Alec Woodard added 6 points with 3 steals as well in the victory. Taylor leads the Governors in scoring and rebounding with an average of 23.4 points and 9.4 rebounds per game while Antwuan Butler leads Austin Peay in assists with an average of 3.8 assists per game this season. As a team, Austin Peay is averaging 75.9 points per game on 45.7% shooting from the field, 32.7% from the 3-point line and 71.7% from the foul line this season.

Points with a home dog are always tempting, or at least worth a glance, but the problem is that the Redhawks are just struggling mightily right now, losing 4 straight and 9 of 10 coming into this one. The Redhawks are also nowhere near Austin Peay’s level offensively, while the Governors are just playing some of the better basketball in the OVC right now. Add in the success that the road team’s had in this matchup, and I think you have to lay the points with Austin Peay here.