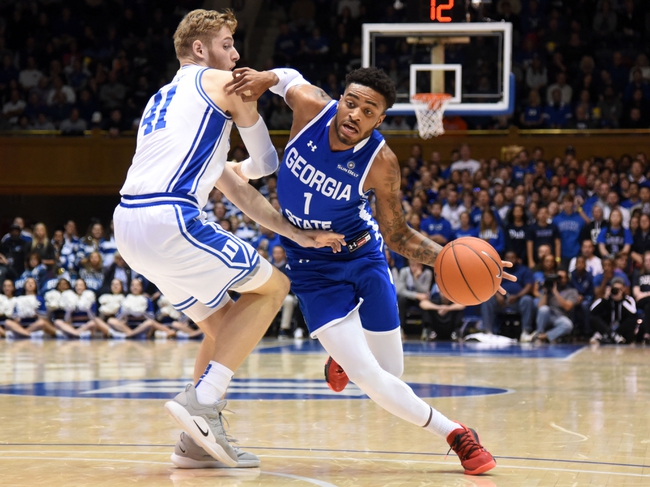 The Georgia State Panthers and the South Alabama Jaguars meet in college basketball action from Mitchell Center on Thursday.

Georgia State sits at 12-6 so far. After consecutive losses to Coastal Carolina and Arkansas State, the Panthers have won their last two games versus Louisiana and LA-Monroe.

In the win over the Warhawks, Georgia State’s lead scorer was Justin Roberts with 23 points, three rebounds and two assists. Corey Allen added 18 points with five rebounds and three assists in that one as well.

Over on the South Alabama side, they’re 11-7 this season. The Jaguars are riding a three-game winning streak, taking out TX-Arlington, Arkansas State and Little Rock in that time.

In the win over the Trojans, South Alabama’s Chad Lott posted 14 points with four rebounds. Josh Ajayi was also in double-figures for that game, posting 13 points and nine rebounds, while Trhae Mitchell had nine points and eight boards.

Georgia State has played pretty well over their last six games. The Panthers are 4-2 in that time, but their two losses were close—74-72 to Coastal Carolina and 90-87 to Arkansas State. Otherwise GA State has looked solid lately.

As for South Alabama, they haven’t exactly been lighting up the scoreboard but they’ve been cruising along pretty well. The Jaguars are going to clamp down on defense here, but I think Georgia State has enough offensive juice to ride out a win/cover. 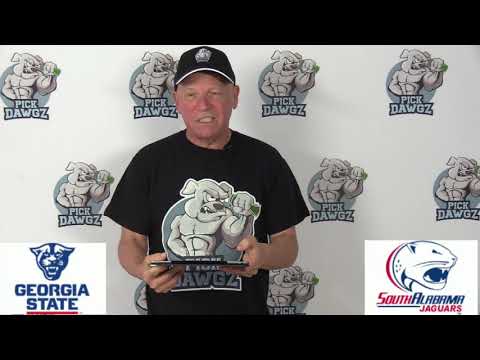