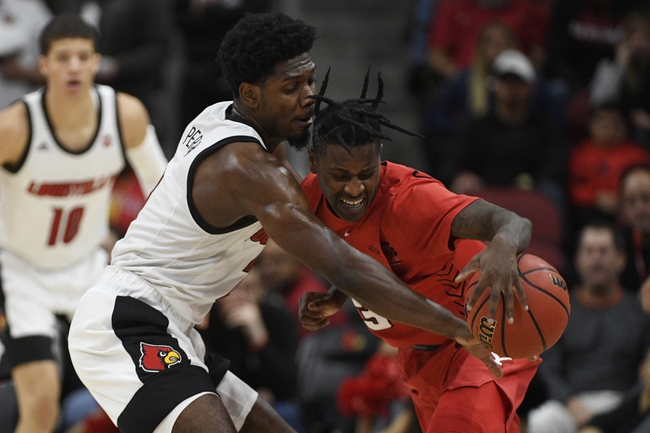 The Youngstown State Penguins and the Northern Kentucky Norse meet in Horizon League college basketball action from the BB&T Arena on Thursday night. 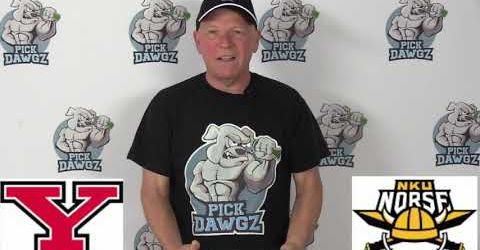 The Northern Kentucky Norse will look to add to their current three-game winning streak after a 96-71 win over IUPUI last time out. Tyler Sharpe led the Norse with 33 points on 12 of 21 shooting with 4 threes while Trevon Faulkner added 15 points on 6 of 9 shooting with 3 threes, 6 rebounds, 3 assists and 3 steals. Bryson Langdon added 12 points with a team-high 7 assists to cap off the trio of double-digit scorers for Northern Kentucky in the win while Adrian Nelson had 6 points and a team-high 10 rebounds. Dantex Walton continues to miss time with an arm injury, but he still leads Northern Kentucky in scoring and rebounding with an average of 18.4 points and 7.2 rebounds per game while Jalen Tate leads the Norse in assists with 4.5 assists per game this season. As a team, Northern Kentucky is averaging 73.6 points per game on 45.2% shooting from the field, 32.7% from behind the arc and 66.1% from the foul line this season.

I get the Norse being favored at home, especially when you consider how much success the home team has had in this matchup. However, the Norse have played quite a bit on the road lately, and even though teams usually do their best work at home, after a lengthy road trip sometimes it takes a bit to get your feet underneath you. Youngstown State is playing some really good basketball right now and while I don’t think they win this game outright, I think the Penguins are capable of keeping this one within the number so I’ll take Youngstown State and the points in this one.