The Sacramento State Hornets and the Northern Colorado Bears meet in college basketball action from Bank of Colorado Arena on Thursday.

Sacramento State enters this one at 10-4 this year. Following consecutive losses to Montana Sate and Montana, the Hornets have won their last pair versus Idaho State and Northern Arizona.

In the win over the Wildcats, Sacramento State’s Ethan Esposito topped the team with 17 points and seven rebounds with one assist. Izayah Mauriohooho-Le’afa added 14 points with six assists and two rebounds there as well.

Over on the Northern Colorado side, they’re 10-5 so far. The Bears are riding a three-game winning streak right now, taking out Montana State, Montana and Weber State in succession.

Prior to the 71 points versus Weber State, Sacramento State had a seven-game stretch going where they failed to notch more than 68 points. The team went 4-3 during that time thanks to some pretty good defense, but they were pretty spotty overall.

As for Northern Colorado, they’ve had a little more success scoring-wise but have had a few bad games recently as well. In any case, I like the Bears enough to take them on a cover in this one. 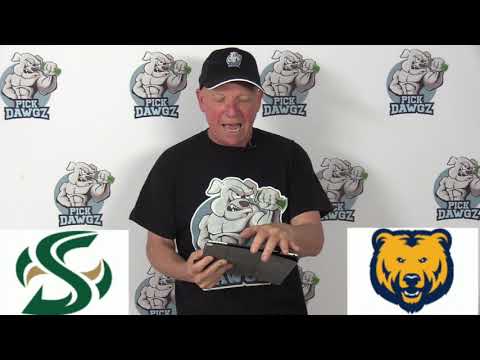