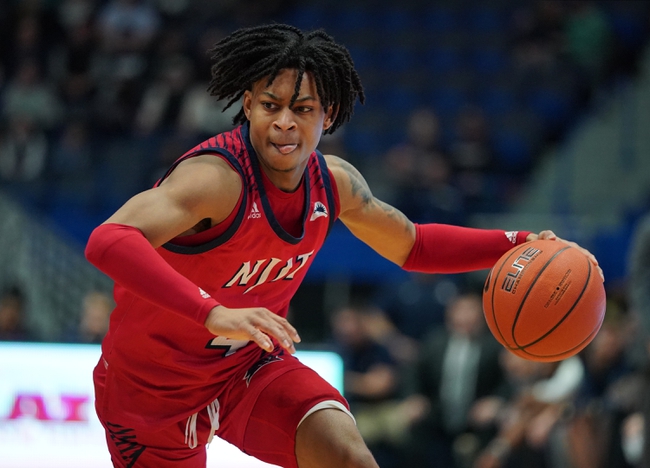 The Lipscomb Bisons and NJIT Highlanders meet Thursday in college basketball action at the NJIT Wellness and Events Center.

The Lipscomb Bisons are probably the better team here, but they're also 3-7 ATS on the road where they lose by an average of nine points and shoot 41.5 percent from the field. Early starts also usually favor the home team, as it's a lot easier to get up out of bed in familiar surroundings. The NJIT Highlanders are also winning at home by an average of 2.4 points despite shooting 39.6 percent from the field. I'll lay the bucket.