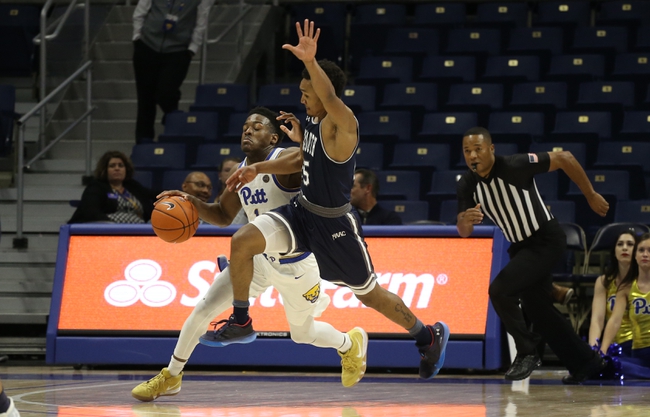 The Marist Red Foxes and the Monmouth Hawks meet in college basketball MAAC-tion from the OceanFirst Bank Center on Thursday night.

The Marist Red Foxes will look to rebound from a 69-52 loss to Rider last time out. Braden Bell led Marist with 9 points on 4 of 9 shooting with 3 steals while Michael Cubbage and Matthew Herasme each had 8 points with 3 assists with Cubbage shooting 4 of 9 with 4 rebounds while Herasme had 6 rebounds and a pair of steals. Cubbage leads Marist with an average of 9.8 points, 5.1 rebounds and 2 assists per game this season. As a team, Marist is averaging 56.4 points on 37.6% shooting from the field, 30.7% from behind the arc and 58.9% from the foul line this season.

The Monmouth Hawks will look to bounce back from an 84-70 loss to Quinnipiac in their last outing. Deion Hammond led the Hawks with 15 points on 5 of 9 shooting with 3 threes while Melik Martin added 11 points with a team-high 4 steals and George Papas chipped in 10 points with 5 rebounds to finish off the trio of double-digit scorers for Monmouth in the losing effort. Samuel Chaput added 5 points with a team-high 7 assists while Marcus McClary had 6 points with 3 steals. Hammond leads Monmouth in scoring with an average of 15.3 points per game while Chaput leads the Hawks in assists with 3.6 assists per game and Mustapha Traore leads Monmouth in rebounding with 5.6 rebounds per game this season. As a team, Monmouth is averaging 68 points per game on 40.8% shooting from the field, 34.7% from behind the arc and 73.9% from the foul line this season.