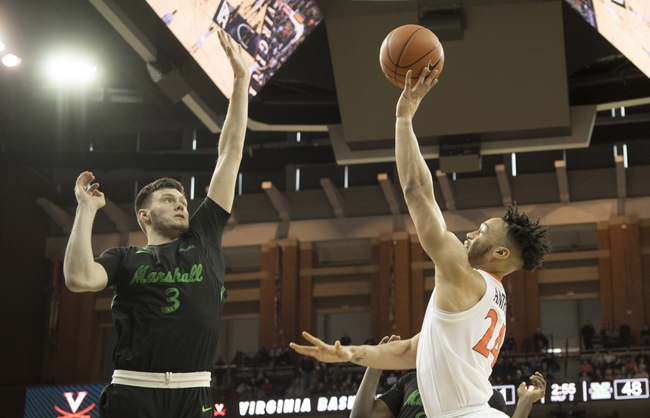 The Charlotte 49ers and the Marshall Thundering Herd meet in college basketball action from Cam Henderson Center on Thursday.

Charlotte enters this game at 9-5 so far. The 49ers are 3-1 in their last four games, falling to East Carolina then beating UAB, Middle Tennessee and Old Dominion afterward.

Over on the Marshall side, they’re 8-9 so far. The Herd are just 1-2 in their last two games, with a win over Middle Tennessee and losses to North Texas and UAB otherwise in that stretch.

In the loss to the Blazers, Marshall’s Taevion Kinsey put up 20 points with two rebounds and one assist. Jarrod West added 12 points with four rebounds and two assists there as the only other team player in double-digits.

Charlotte has gone 6-1 in their last seven games, and for the most part they’ve been using a heavy defensive strategy during that time on the way to their success. The 49ers have held opponents to 62 points or fewer in all seven of those games.

As for Marshall, they’re certainly capable of putting up some nice points totals, but they’re going to have to jump out quick to get ahead of the defense here. I’m going with the Herd to eke out a cover, but this should be an interesting matchup. 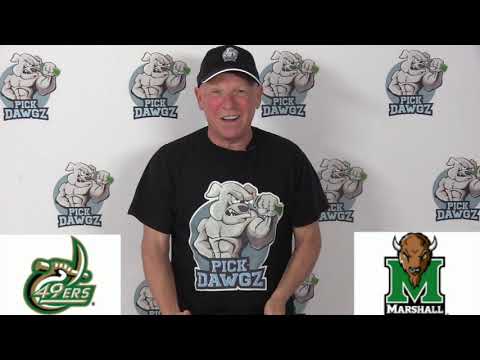