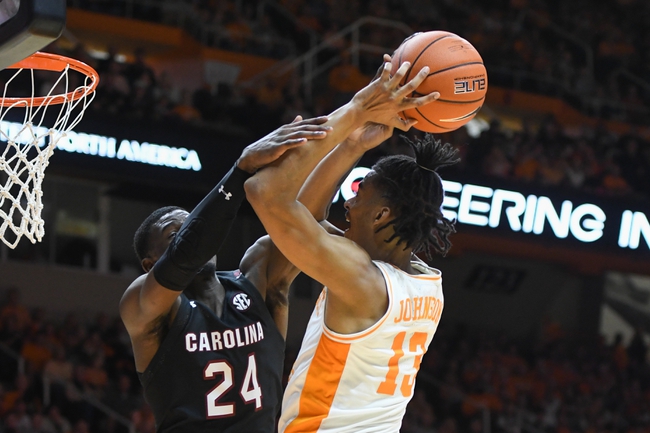 The UT-Arlington Mavericks are playing the better basketball as of late, but neither of these teams have been the most consistent and they're both losers when it comes to covering numbers. These are spots where I usually side with the home underdog and hope for the best. Either way, we're getting free points with a UL Lafayette Ragin' Cajuns squad that wins at home by an average of 8.1 points and shoots 46.2 percent from the field. I'll take my chances with the free buckets.