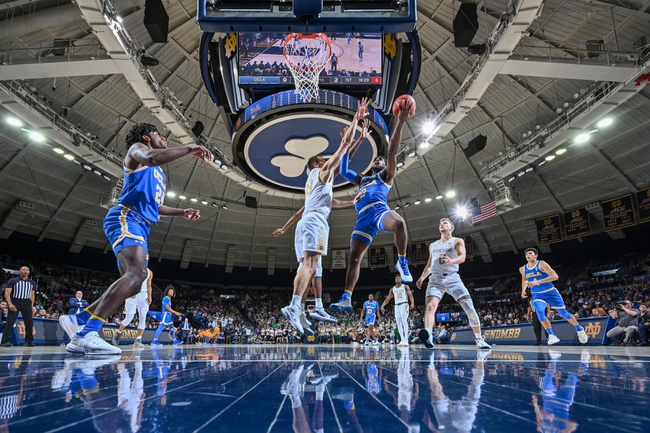 The Weber State Wildcats head into this game in a funk defensively and I don't expect things to turnaround on the road where they lose by an average of 18.3 points while allowing 49.8 percent shooting from the field. The Idaho State Bengals win at home by an average of 12.8 points and shoot 51.2 percent from the field. Idaho State is also 7-4-1 ATS on the season while Weber State is 3-9-1 ATS on the season. I'll gladly lay the bucket with the Bengals at home.