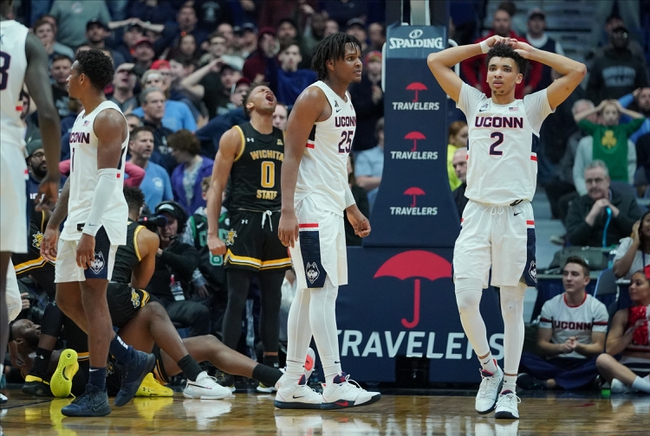 The Elon Phoenix aren't playing good basketball entering this matchup and they're losing on the road by an average of 14.5 points while shooting 36.8 percent from the field. The Drexel Dragons win at home by an average of 6.3 points and are currently playing their best ball of the season. It's hard not to side with Drexel and the reasonable chalk in this spot.