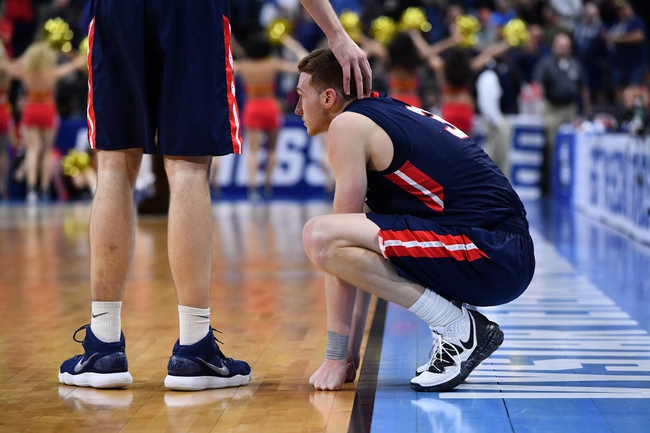 The Eastern Kentucky Colonels and the Belmont Bruins meet in college basketball action from Curb Event Center on Thursday.

Eastern Kentucky comes in here with a 6-11 record overall. The Colonels are 3-1 in their last four games, falling to JSU and otherwise beating Eastern IL, Tennessee Tech and SIU-Edwardsville.

In the win over the Cougars, Eastern Kentucky’s Jomaru Brown led the team on 20 points, and both Michael Moreno and Lachlan Anderson contributed 14 points apiece. That duo also combined for two assists and 17 rebounds.

Over on the Belmont side, they’re 12-5 this year. The Bruins are riding a three-game win streak right now, taking out Eastern Illinois, SEMO and Tennessee-Martin during that stretch.

In the win over the Skyhawks, Belmont’s lead scorers were Adam Kunkel with 19 points, and Grayson Murphy with 19 points, 12 assists and eight rebounds. Tyler Scanlon chipped in 14 points and six boards there as well.

Belmont is a great scoring team this season, and they’ve logged at least 85 in each of their last three. If EKU isn’t on point, things could get out of hand here quickly. I’m going with Belmont on the cover.