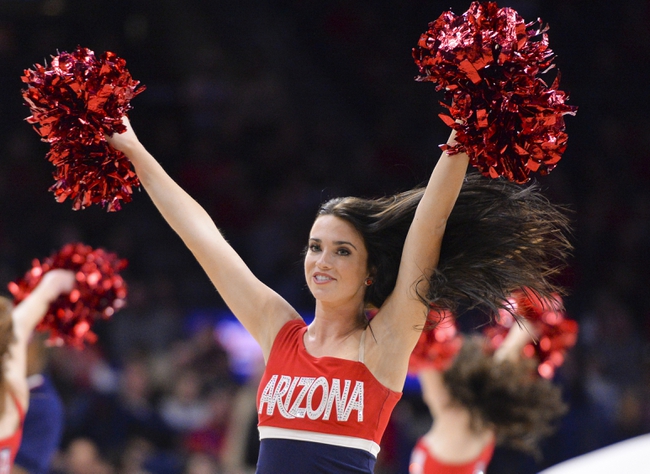 The Utah Utes and the Arizona Wildcats meet in college basketball action from McKale Center on Thursday.

Utah enters here at 10-5 on the season. The Utes have had a tough schedule lately and gone 1-3 in their last four, beating Oregon State and falling to San Diego State, Oregon and Colorado otherwise.

In the loss to the Buffaloes, Utah didn’t have a double-digit scorer within their 52-point effort. Riley Battin was closest on eight points and one rebound, while both Timmy Allen and Both Gach had seven points apiece.

Over on the Arizona side, they’re 11-5 this year. The Wildcats are just 1-4 in their last five, beating Arizona State while otherwise dropping to Gonzaga, St. John’s, Oregon and Oregon State.

In the loss to the Beavers, Arizona’s Zeke Nnaji led the team with 21 points and nine rebounds. Jemarl Baker posted 10 points there, and both Josh Green and Nico Mannion posted nine points apiece.

Utah was swept off the court in the Buffaloes game, falling 91-52 after dropping behind 44-22 at halftime. The Utes have played three ranked teams in their last four games, and the only one they got close to was Oregon (69-64).

As for Arizona, they’ve been pretty sketchy in the win/loss columns lately but they’re scoring pretty well all the same. I’m going to go with the Wildcats to bounce back and post a strong game with a cover here, but it’s a tough one to decide on.

Get Premium Picks Start Winning Now »
The pick in this article is the opinion of the writer, not a PickDawgz site consensus.
Previous Pick
Southeast Missouri State vs. Austin Peay - 1/16/20 College Basketball Pick, Odds, and Prediction
Next Pick
Idaho State vs. Weber State - 1/16/20 College Basketball Pick, Odds, and Prediction 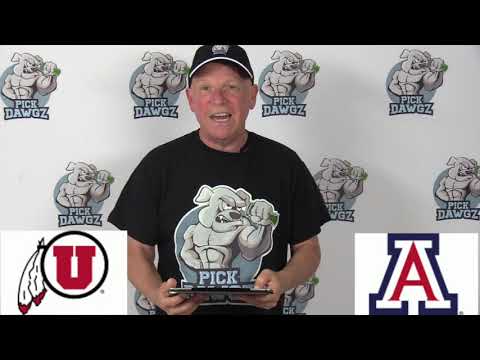