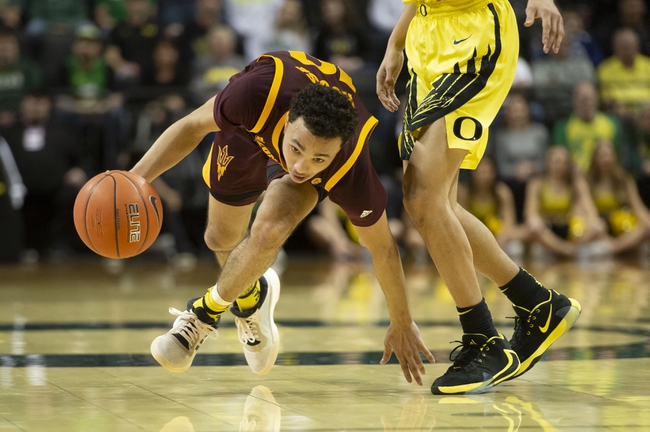 Colorado comes in here at 13-3 so far. The Buffaloes are 6-1 in their last seven games, falling to Oregon State while otherwise beating Colorado State, Prairie View, Dayton, Iona, Oregon and Utah.

In the win over the Utes, Colorado’s lead scorer was Evan Battey with 17 points and 10 rebounds. McKinley Wright added 16 points with eight assists and seven rebounds, and Tyler Bey doubled up on 11 points and 12 rebounds.

Over on the Arizona State side, they’re 10-6 this year. The Sun Devils are 2-2 in their last four games, beating TX-Southern and Oregon State while otherwise dropping to Arizona and Oregon in that time.

In the loss to the Ducks, Arizona State’s Remy Martin led the way on 29 points with six assists and three rebounds. Also in double-digits there was Rob Edwards with 11 points and two rebounds.

Colorado bounced back pretty well following their disappointing home loss to Oregon State, drilling Utah 91-52. That makes five out of the last six games where Colorado has scored at least 74 points.

As for Arizona State, they’ve kind of been a mixed bag lately, but when the matchup is right the Devils can put up points pretty darn well. That said, I still like Colorado to keep it going here and cover. 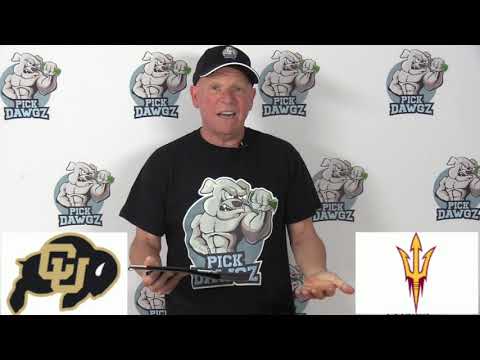