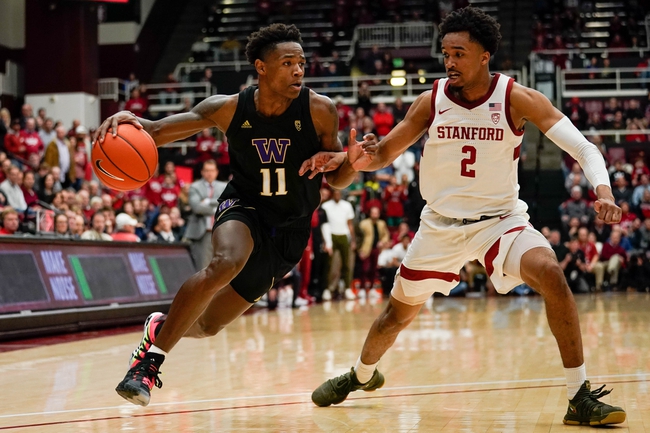 The Stanford Cardinal and the UCLA Bruins meet in Pac-12 conference college basketball action from the Pauley Pavilion on Wednesday night.

The Stanford Cardinal will look to add to their current three-game winning streak after an 88-62 win over Washington State last time out. Tyrell Terry led the Cardinal with 22 points on 8 of 12 shooting with 4 threes along with a team-high 6 rebounds and 3 assists while Oscar Da Silva added 15 points on 7 of 8 shooting. Isaac White added 11 points on 4 of 8 shooting with a pair of threes while Brce Wills added 10 points with a team-high 5 assists and a pair of steals to cap off the scoring in double figures for Stanford in the win. Daejon Davis added 6 points with 5 assists of his own as well in the victory. Da Silva leads Stanford in scoring and rebounding with an average of 16.5 points and 5.6 rebounds per game while Davis leads the Cardinal in assists with 3.8 assists per game this season. As a team, Stanford is averaging 72.3 points per game on 48.8% shooting from the field, 38.5% from behind the 3-point line and 67.9% from the foul line this season. The Cardinal also possess one of the nation’s top defensive units, holding their opponents to just 58.3 points per game against this season.

The UCLA Bruins will look to rebound after losing back-to-back games and 5 of their last 6 games following a 74-63 loss to USC last time out. Chris Smith led the Bruins with 16 points along with 10 rebounds and a pair of steals for the double-double while Jalen Hill added 14 points and Prince Ali chipped in 10 points to finish off the trio of double-digit scorers for UCLA in the loss. Tyger Campbell added 4 points to match his team-high 4 assists as well in the losing effort. Smith leads UCLA in scoring with an average of 12.4 points per game while Hill leads the Bruins in rebounding with 7.1 rebounds per game and Campbell leads UCLA in assists with 4.3 assists per game this season. As a team, UCLA is averaging 71.4 points per game on 43.8% shooting from the field, 30.5% from behind the arc and 68.5% from the foul line this season.

It’s not hard to tempt me with a home dog most nights, but the bottom line for this game is that Stanford is playing much better than UCLA right now, and you could make a case that Stanford is the best team in the Pac-12 right now. UCLA has some talent on their side as well, but the Cardinal are just getting it done on both ends of the floor right now and I’m not sure that UCLA will have an answer for what Stanford brings to the table. I’ll lay the bucket with Stanford here. 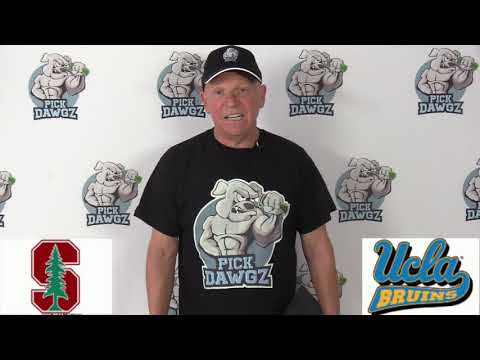