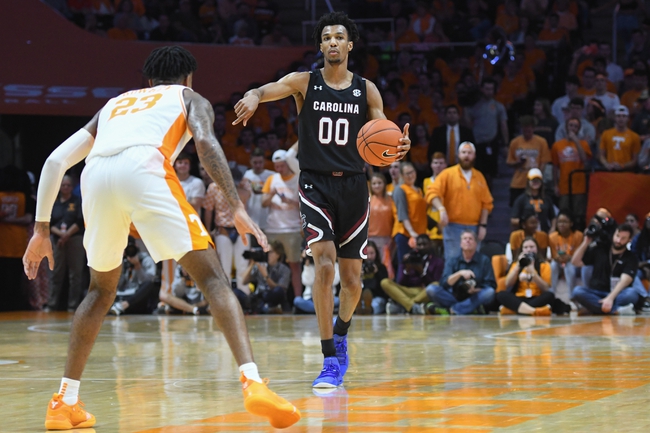 The Kentucky Wildcats are playing possibly their best ball of the season right now and have proven they can win outside of Lexington where they outscore teams by an average of nine points and shoot 50 percent from the field. The South Carolina Gamecocks are that same ugly, defensive club that can hang around when 100 percent locked in, but has zero answers when a much more talented club hits shots. The South Carolina Gamecocks shoot just 40.4 percent from the field at home. That's not going to cut it. I'll eat the chalk.

Get Premium Picks Start Winning Now »
The pick in this article is the opinion of the writer, not a PickDawgz site consensus.
Previous Pick
Fairleigh Dickinson vs. St. Francis-Pennsylvania - 1/15/20 College Basketball Pick, Odds, and Prediction
Next Pick
Georgia vs. Tennessee - 1/15/20 College Basketball Pick, Odds, and Prediction 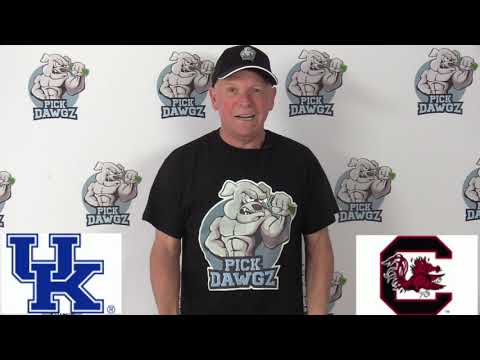